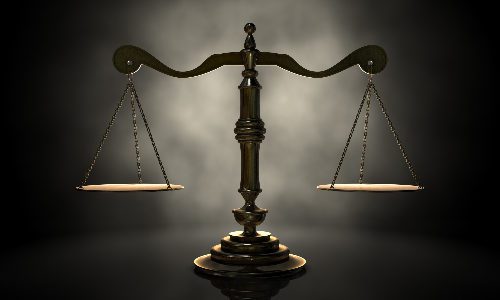 Nearly every integrator at some point has a takeover job where the previous installer either abandoned the project or was fired by the homeowner. But there are some important questions that dealers might want to consider before they leap into a takeover job.

Who Owns the ‘Abandoned’ Gear?

Can you use the ‘abandoned’ equipment from takeover jobs or do you need to start from scratch and rip out all the existing gear? This is an important question. If you don’t know the answer, then can the previous integration company at some point down the road show up and declare they want to remove some of the components, or heaven forbid, some of the wiring? It really comes down to determining the status of the previous dealer’s contract, according to legal expert Mitch Reitman of Reitman Consulting Group in Fort Worth, Texas.

“Even though you may be acting in good faith, and not violating the law, you are operating in the real world, not in a law book, take steps to ensure that you have ‘clean hands’ or you may run the risk of a very expensive legal action,” says Reitman.

Are You Legally Protected from ‘Poaching’ Accusation?

The matter of “poaching” on takeover jobs really may or may not depend upon who called whom? Logically, an integrator might assume he is legally protected from any tortious interference action if the client was the one who outreached to the dealer. But that is not necessarily the case, according to Reitman.

“While I don’t believe that it is incumbent on a company to investigate each prospect to determine if it has a contract with another company, if you have reason to believe that they do, and that you could possibly be interfering with that contractual relationship, be very careful. Account poaching is an issue,” he says.

“While I have never seen an instance of a company asserting a tortuous interference claim of a single incidence of poaching, when a pattern develops, companies get very concerned, and rightly so. Very few companies are magically blessed with a parade of customers coming to them from a competitor.

“If this happens, make certain that not only have you not done something to engineer this miraculous stampede, but that you haven’t contributed to it (unscrupulous salesperson or referral agent), or that there isn’t the appearance that you have (advertising that clearly targets a competitor),” adds Reitman during a discussion regarding takeover jobs in legal expert Ken Kirschenbaum‘s blog.

What If You Are the One Losing the Project?

There is a flip side to takeover jobs… what if your company is the one losing the project? According to Kirschenbaum, who is also a columnist for CE Pro‘s sister publication Security Sales & Integration, it is very difficult for an integrator to prove tortious interference by another company for losing one or two projects. 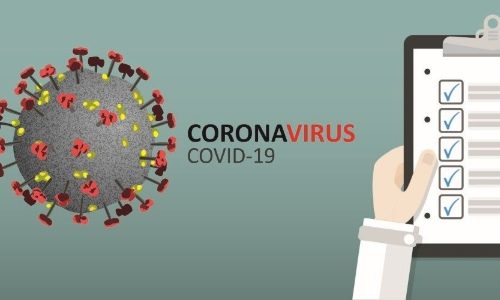 Related: 19 Key Coronavirus Questions You Must Answer for Business Recovery

In general, he believes tortious interference actions for takeover jobs are generally hard to prove, the damages are probably insufficient to justify the expense of the lawsuit and costly to litigate.