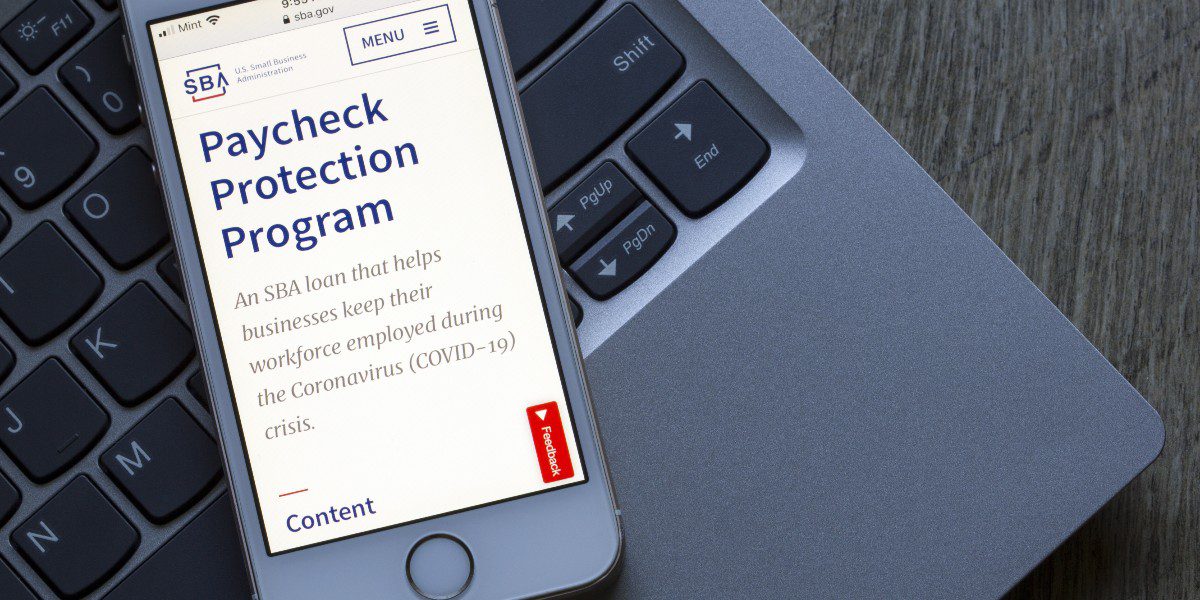 Effective July 28, 2021, the Small Business Administration (SBA) announced a new interim final rule that, inter alia, extends the “deferment period” for borrowers that appeal a final SBA loan review decision. Borrowers are able to defer paying back principal and interest on their PPP loans during the deferment period which, prior to the new rule, ended after the SBA issued a decision on the borrower’s loan forgiveness application. For borrowers that appeal the SBA’s forgiveness decision, the new rule extends the deferment period until after the SBA renders a decision on a borrower’s appeal. Thus, the new rule may provide an additional reason for borrowers to administratively appeal adverse forgiveness decisions.

On April 3, 2020 following the passage of the Coronavirus Aid, Relief, and Economic Security Act (CARES Act), the Paycheck Protection Program (PPP) was created to provide loans backed by the SBA to help businesses keep their workforce employed during the pandemic. New loans under the Program are no longer being advanced as of May 31, 2021. The final loan approval statistics as reported on the SBA’s website are staggering: the SBA has approved nearly 12 million loans totaling approximately $800 billion provided by over 5,000 lenders through the Program. The final statistics on forgiveness, however, are still to be determined, as there remains hundreds of billions of dollars in loans that are still awaiting a forgiveness determination or for which forgiveness has not yet been requested.

With the conclusion of the Program (i.e., loan applications are no longer being accepted), borrowers are focused on applying for forgiveness and, for borrowers that don’t achieve full forgiveness, repaying their loans and possibly appealing forgiveness decisions in which the SBA ruled a borrower was ineligible for a PPP loan in whole or in part and/or spent the loan proceeds on unauthorized uses.

A borrower must file an appeal within 30 days of the borrower’s receipt of the final SBA loan review decision. 13 CFR § 134.1204. Once an appeal is filed, the administrative record closes 45 days later by rule. Id. § 134.1206. The SBA is generally expected to issue an initial ruling on the appeal within 45 days of the record closing. Id. § 134.1213. Absent requests for review or reconsideration of the initial ruling, it takes another 30 days for the initial ruling to become final. Id.

In other words, the rules governing an appeal allow 30 days within which to file an appeal, and generally contemplate at least 120 days between the filing of an appeal and a final decision on the appeal, thereby extending a borrower’s deferment period at least another four to five months (assuming the appeal is unsuccessful in obtaining full forgiveness). 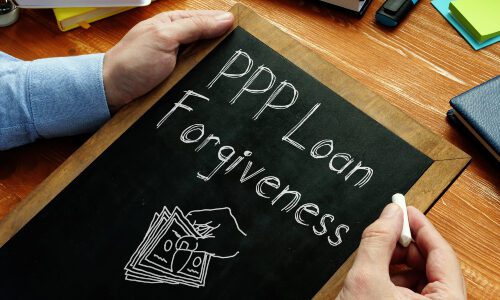 In the interim final rule, the SBA explained that it extended the deferment period because it believed “continued deferment is in the best interest of the borrower,” and in order to avoid the “potential administrative burden” of refunding borrower payments by the lender and the processing of forgiveness payments in the event a borrower’s appeal is successful. PPP Appeals Deferment, 86 Fed. Reg. at 40,924-25.

Repayment Not Due Upon Immediate Notification

Fortunately, with this new rule, borrowers are no longer required to repay their PPP loans upon notification that they did not receive full forgiveness. Instead, borrowers may appeal the decision denying them forgiveness and extend the deferment period during the pendency of their appeal. Borrowers faced with an adverse decision on their loan forgiveness application should take this into consideration when determining whether to appeal the decision. Even if their appeal is unsuccessful, borrowers may delay payment of principal and interest for possibly six months or more while their appeal is pending.

Kirk Schuler is a partner at the international law firm Dorsey & Whitney whose practice is devoted to dispute resolution. He focuses on two principal areas—commercial litigation and government enforcement. Kirk regularly advises individual and organizational clients with business disputes on their legal options, negotiates solutions with opposing counsel and mediators, and advocates for his clients’ rights and their “day in court” before arbitrators, judges, and juries.

Ken Logsdon is a partner at the international law firm Dorsey & Whitney who has been helping small businesses and banks navigate the PPP program during the COVID-19 crisis and the issues surrounding loan applications and forgiveness.

Justice Douglas Lang is Of Counsel at the international law firm Dorsey & Whitney in complex commercial litigation. He served for over 16 years on the Fifth District Court of Appeals in Dallas. Justice Lang authored more than 2,100 opinions and participated in more than 6,100 case decisions. During that same period, Justice Lang served for six years as a member of the Texas Multi-District Litigation Panel and as Chair of the Texas Commission on Judicial Conduct.