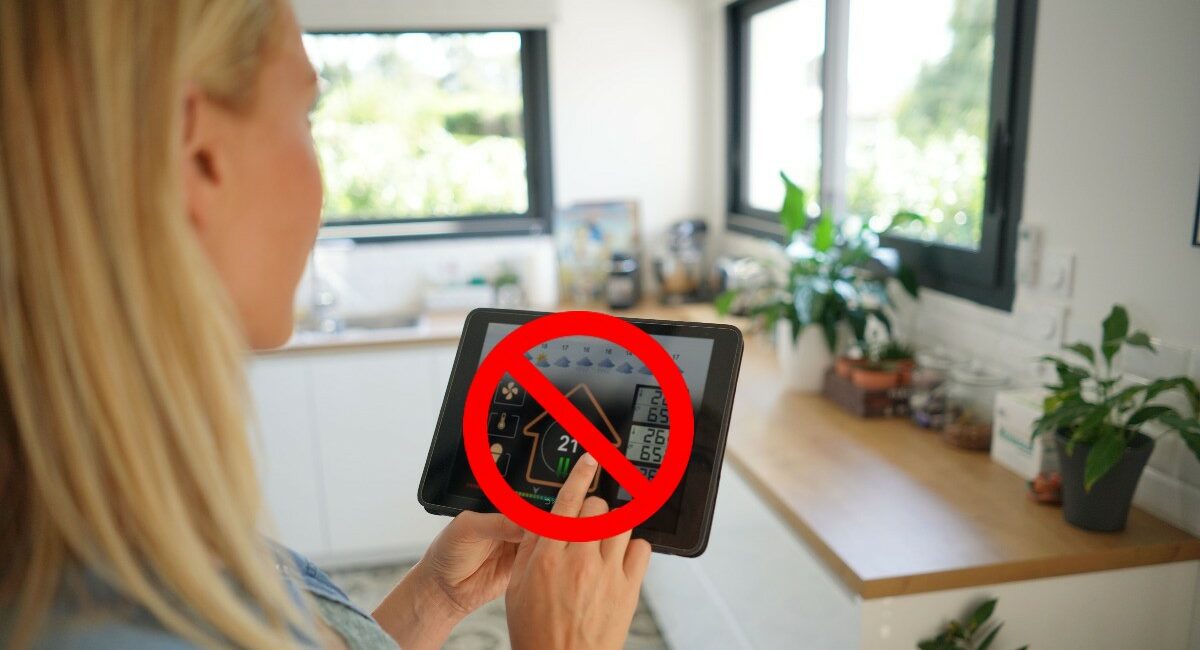 If more consumer-focused websites like Gizmodo are to be believed, consumers find it too difficult or time consuming to install DIY products.

Not to sound like a broken record, but the smart home industry still has a big problem with the continued ongoing perception by the consumer media about the value and need for professionally installed home automation.

The latest salvo comes from the popular consumer website Gizmodo, which titled a recent article “The Smart Home Isn’t Worth It” posted June 30. It’s just another example of the general consumer media still refusing to make any distinction between DIY solutions and professionally installed smart home technology… and that lack of distinction continues to be a big problem for the custom electronics industry.

Obviously, the editors at the site don’t understand or want to recognize the differences between devices like smart light bulbs and their limited capabilities versus real programmed lighting control for example.

The Gizmodo article says, “But the reality is that given the current limitations of technology, competing standards, and devices that quickly become obsolete, trying to make that dream a reality today just isn’t worth all the effort.” 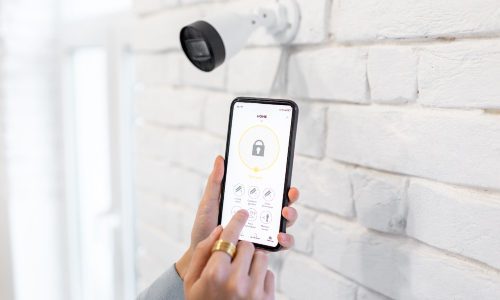 Related: 50% of US Households Now Own Smart Devices

The article details how devoted the author was to smart home technology when he lived in a two-bedroom apartment, but once he moved up into a single-family home the task became “overwhelmed.” (Of course, the option of hiring a professional is not under consideration. He doesn’t realize it but he is making the case for professional installation, just like someone who does their own car repairs eventually realizes that there are professional mechanics!).

The thought of hiring a professional is eventually mentioned … but only in some of the comments from Gizmodo readers, who wisely point out to the author that the “easy way” of DIY is actually the “hard way” to create a smart home.

The article goes on to discuss the difficulty of programming Philips Hue light bulbs and voice control technology ad nauseam. The end conclusion is that the author says he is “not willing to jump through hoops to make my home barely smarter.” The article later semi-espouses the idea of having a single protocol (e.g., the new Matter platform supported by Google, Amazon and Apple) as vital for the smart home industry to ease interoperability concerns.

Of course, we know that the DIYers who generally read tech sites like Gizmodo, CNET, Ars Technica and The Verge are typically not potential clients for custom installation.

This is where smart home associations like CEDIA and CTA need to step in with consumer media and remind them they should be mentioning the benefits of hiring professionals. Until that happens, there will be thousands of potential clients for the custom installation industry who will continue to be blind to the existence of professional help.