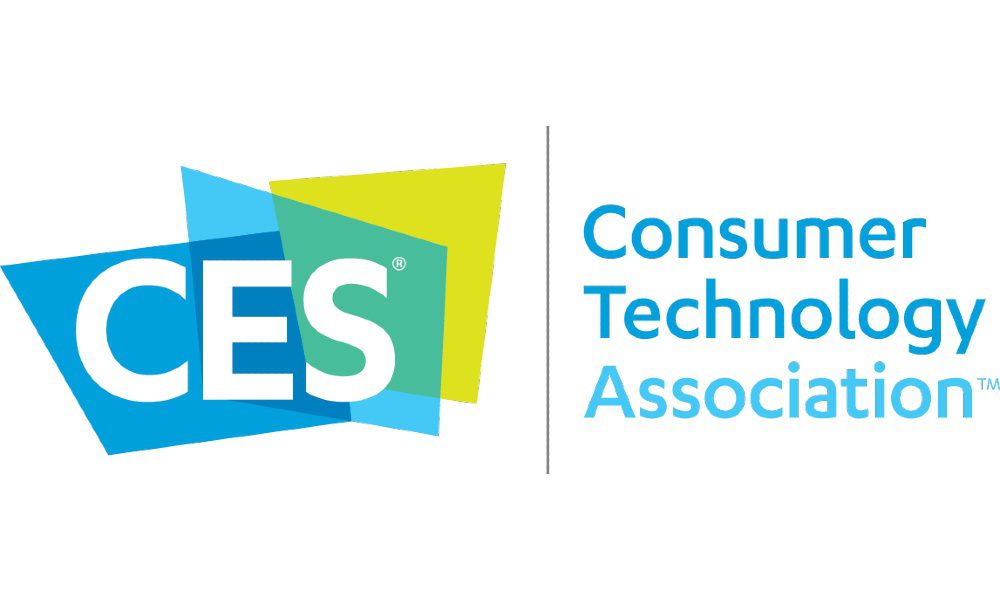 The Consumer Technology Association (CTA) has announced a Resolution in support of the people of Ukraine, adding to the consumer electronics industry’s already strong stance against the Russian invasion in eastern Europe.

The resolution states that: “CTA stands with the Ukrainian people and strongly condemns Russia’s tragic and illegal war.

“Our thoughts are especially with the 88 people from Ukraine who attended CES 2022 including employees of the 15 Ukrainian technology companies who exhibited. This was a record number of companies from Ukraine and speaks to the innovation of the Ukrainian people. These men and women are part of the CTA and CES family and we hope for their safety and security,” the Resolution notes.

CTA’s Resolution says that Russian companies will be barred from participating in CES 2023 next January “if Russia does not quickly end all hostilities.”

The association adds that as noted in its prior statement Feb. 25 from president and CEO Gary Shapiro, “we are an American trade association and believe in the power of democracy and the recognition of duly elected leaders. We applaud the Russian people who are peacefully protesting the actions of their government and oppose the Russian government’s totalitarian efforts to crack down on freedom of speech and of the press.”

The Resolution also applauds the stance and actions taken by consumer technology companies who have voluntarily refused to sell products or make their services available in Russia. More than 55 leaders representing companies and organizations in the CEDIA channel recently pledged to economically disengage with Russia in a letter, which people continue to co-sign in support. 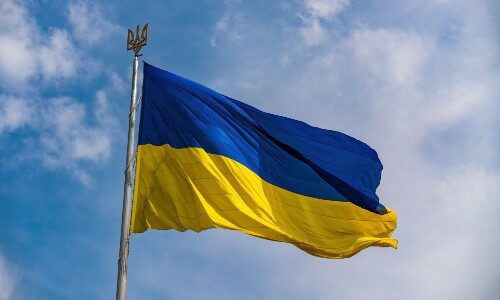 “We also recognize technologies such as digital currencies and encrypted messaging platforms that allow Ukrainians to communicate, organize and raise resources as they defend their country,” the association adds.

“We urge other WTO Members to take their own steps to deny Most-Favored-Nation status to Russia. And we encourage our industry to fully comply with the sanctions that our government has put in place. We commend all heads of state who are working to end Russian aggression and bring peace, and we commit to being a resource for our government during this time,” the Resolution concludes.

This Resolution was voted on and approved by the CTA executive board on March 12, 2022, the association notes.