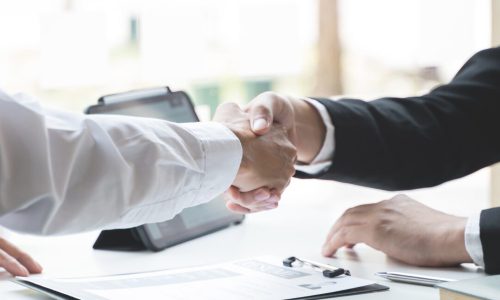 Hiring managers routinely vet job candidates, weeding out those with questionable skills or who might prove a bad fit with the rest of the team.

AV integrators do the same when they’re reviewing potential acquisition targets or companies they want to acquire them or their assets, especially when the deal involves a whole lot of zeros after the dollar sign. Culture and fit is the thing company principals highlight most when they complete those deals.

Vetting isn’t a one-way street, though, and job seekers should do a little of their own, says Bob Slater, co-author with his son Nick of “Look Out Above! The Young Professional’s Guide to Success.”

“You need a place to work that offers more than just a job,” says Bob Slater. “Anytime you are deciding whether to work for someone, you should look for evidence of three things: capable leadership, a compelling business model with ample profits and margins, and a supportive culture where your contributions will be recognized.”

When you are out of work, accepting a job—any job—can seem like the right move, but that doesn’t mean regrets won’t await you once you realize something doesn’t quite click between you and your new bosses, says Nick Slater.

Plenty of people have experienced just that situation—much to their chagrin. A Gartner Inc. survey released in 2019, for example, found that 40 percent of Gen Z workers regretted accepting a job offer.

How and Why You Should Vet Employers

The Slaters suggest taking a moment to do the following as you rush to find your next job:

A survey by Jobvite found that 42% of those polled said they would reject a job offer if the company lacked diversity or clear goals in improving diversity in hiring. 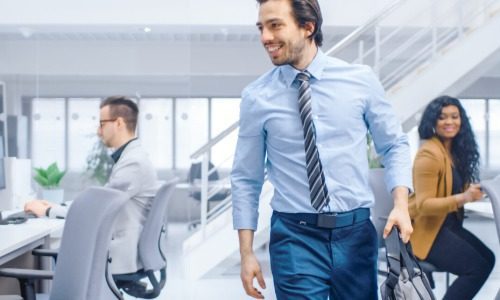 Related: How Integrators and Business Leaders Can Convince Reluctant Employees to Ditch WFH

“If you do end up in the wrong job, you can always move on to another job that uses more of your best skills, gets you closer to finding your niche, and perhaps even pays more,” says Bob Slater. “But don’t quit your job before you get another one.

“You don’t know how long the downtime between jobs will be and, if a recession hits while you’re job hunting, you could be out of work for years. That said, eventually you will want to move on so you can align your fortunes with a team worthy of your time and talent,” he adds.