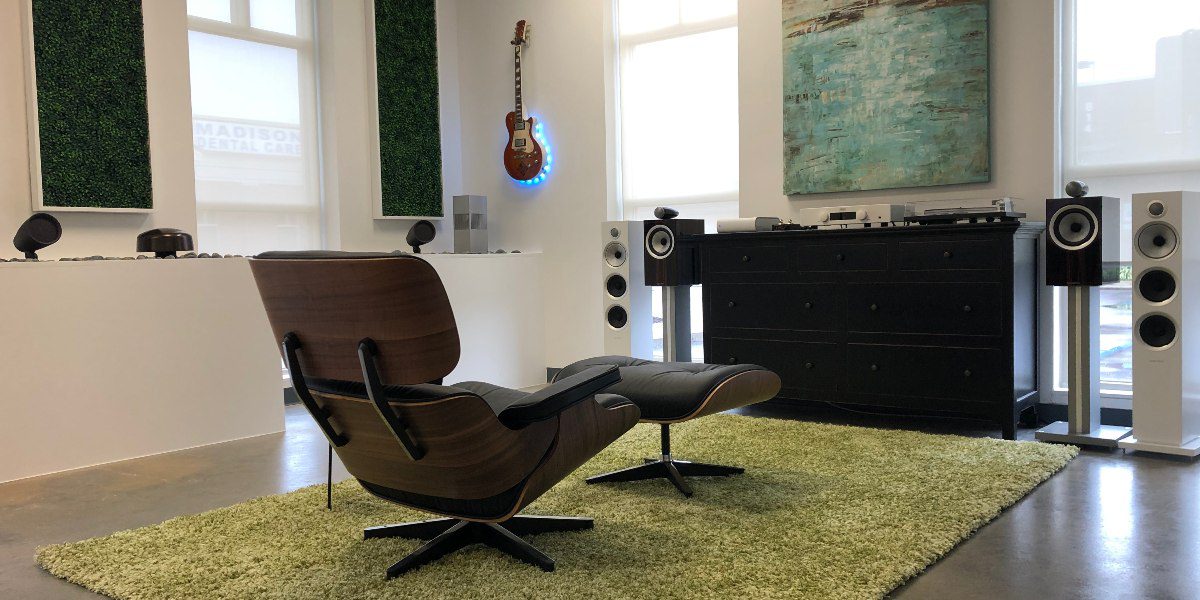 Roku faces an impending potential import ban on its products after the U.S. International Trade Commission (ITC) publicly issued its determination that the home entertainment provider infringed upon a Universal Electronics Inc. patent.

UEI (NASDAQ: UEIC), a leader in wireless universal control solutions for home entertainment and smart home devices, announced Wednesday that the U.S. International Trade Commission (ITC) had issued its favorable decision against Roku, concluding several of the company’s products infringe a UEI patent and barring the importation and sale of those products.

The orders will become final on January 9, 2022, following the expiration of a Presidential review period.

“We brought this action to protect our highly innovative intellectual property from unauthorized use by Roku, and we are gratified that the ITC recognized Roku’s infringement and ordered it halted,” states Richard A. Firehammer Jr. UEI’s SVP & general counsel. “Now that the full Commission opinion is publicly available, UEI’s clear and decisive victory is plain for all to see. The Commission’s ban on Roku imports and sales is an important step in the process of preventing Roku from continuing its unlawful use of UEI technology.”

For background, the Commission outlines, the infringed patent deals with control and communications technologies of Roku’s ecosystem. The ’196 patent “is directed to a hardware/software unit called a Universal Control Engine, which can identify and select the optimal communications pathway for transmitting command signals to control each target device, based on information about that device received from a remote control device,” per the Commission’s Final Determination public version.

“Even now, we believe that Roku continues to infringe the very patent it was found to infringe despite its attempts to ‘design around’ its infringement with recent software updates. These updates coincide with degraded Roku product performance, as evidenced by recent media reports and consumer outcry,” Firehammer continues.

“Importantly, the Commission made clear that Roku would need to certify to Customs, at Customs’ discretion, that the products Roku wants to import are not infringing and therefore not excluded from entry. We do not believe Roku can meet this burden, and beginning January 9, 2022, any of Roku’s infringing products will be subject to exclusion from importation,” adds Firehammer.

“We look forward to working with U.S. Customs and Border Protection to ensure the Commission’s orders banning imports of infringing Roku products are appropriately enforced. UEI will continue to take all actions necessary to put an end to Roku’s unlawful activities.”

(Those looking to go more in-depth on the ruling can find a copy of the ITC’s Final Determination is available in its entirety here.)

UEI notes that it also brought patent infringement cases against Roku in U.S. District Court for the District of Central California. Those cases (Case Nos.: 8:18-cv-01580 and 8-20-cv-00701) allege infringement of 14 UEI patents across both cases, the company explains, and are currently stayed pending the final resolution of Roku’s Inter Partes Review (IPR) challenges filed against UEI’s patents and pending final resolution of the ITC investigation, including any appeals of the IPRs and of the ITC investigation.

In the District Court cases, UEI contends that Roku began copying intellectual property without permission or payment after engaging with UEI and gaining access to details related to proprietary technology under a confidentiality agreement entered into years ago.

The patents in the Roku cases are among the more than 600 issued or pending U.S. patents UEI holds, the company notes.