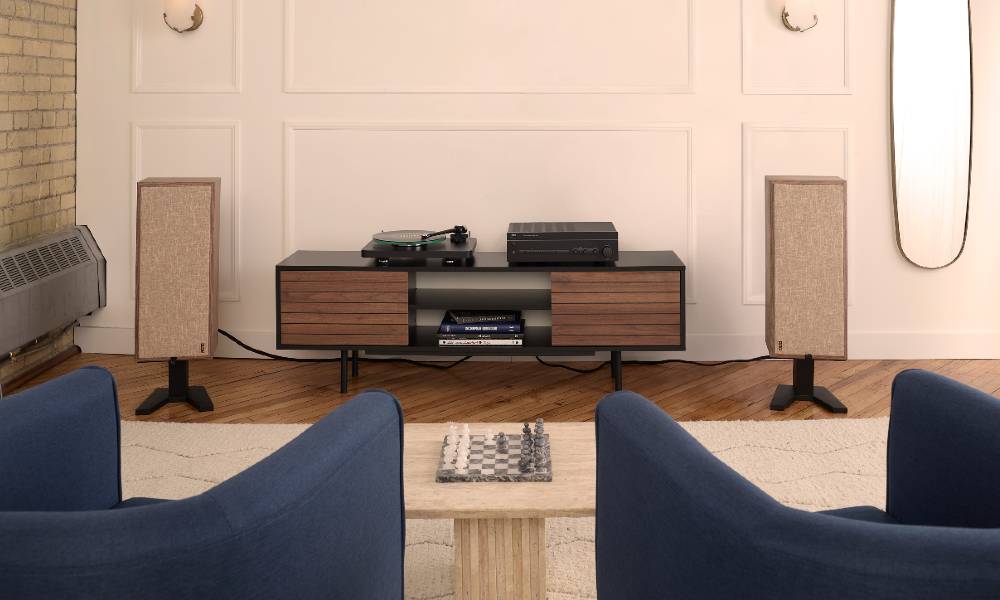 PSB Speakers and founder/chief designer Paul Barton are celebrating their 50th anniversary – as discussed in the recent CE Pro Podcast – and to honor the occasion the company is rolling out the Passif 50 Anniversary Edition Standmount Loudspeaker.

The design and technologies of the Passif 50 model leverage five decades of dedicated research and pay homage to the early Passif II model first released in 1974, according to PSB. For a personal touch, PSB says the first 500 units sold of the Passif 50 will contain a handwritten letter from Barton and include a QR code with an offer to receive a gift pack that includes a cotton canvas backpack, double-walled water bottle, and commemorative keychain.

In 1974, Barton developed the Passif II at a time when his initial acoustic research had led to the establishment of PSB’s design philosophy, the company says. Barton mentioned during the CE Pro Podcast about how much influence Canada’s National Research Council and other audio luminaries had on his work at the time.

“The Passif II was the first model to incorporate those principles and demonstrate what is now praised as the brand’s signature ‘True to Nature’ sound. Paying tribute to the Passif II, the Passif 50 represents the PSB legacy that has remained strong over 50 years of speaker innovation – a series of products marked by tonal accuracy, spatial realism, and freedom from distortion,” PSB states in announcing the new product release.

The Passif 50 features 1970s-inspired elements like an open-grained walnut veneer cabinet, magnetically attached woven cloth grilles, and dedicated stands. The loudspeaker evokes a sense of nostalgia with its retro details while being constructed with modern materials that align with current tastes, notes PSB, which a little over a year ago added the acclaimed Synchrony T600 and B600 speakers to its portfolio. 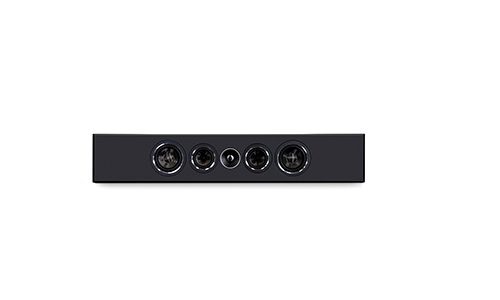 Other embellishments, according to the manufacturer, include a pull tab on the front grille, which sports the retro PSB logo – originally hand-drawn by Barton in his high school geography class – and a rear-panel plaque adorned by a maple leaf with an inscription, “Passif 50 – 1972-2022.”

A phase plug in front of the tweeter’s dome directs the tweeter’s output to ensure a wide and consistent dispersion well beyond the traditional listening window.

The 6.5-inch woofer and 8-inch passive radiator use cast aluminum baskets that resist flexing, and filleted rubber surrounds that dampen cone resonances, resulting in smoother response and reduced distortion. PSB says it took considerable engineering to refine the interaction between the woofer and the passive radiator to help achieve a balance of their opposing forces.

All joints in the heavily braced enclosure are mitred for improved fit and finish and reduced cabinet vibration, the company says. Additionally, the Passif 50 incorporates dual five-way gold-plated binding posts, and can be bi-wired or bi-amped.