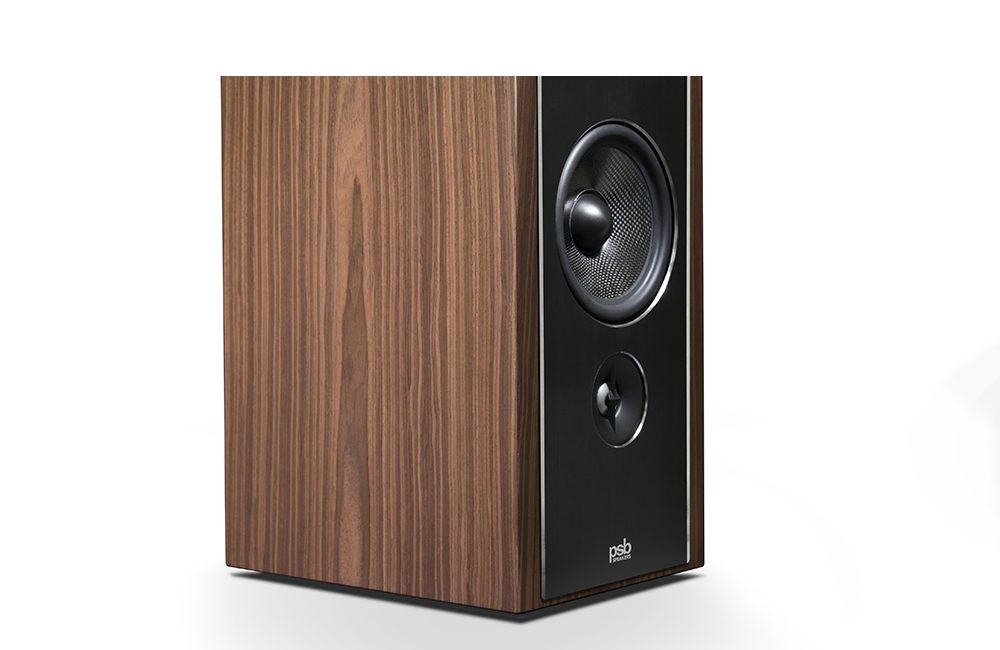 Back in 1972 when the Canadian loudspeaker company PSB was in its infancy it developed a mission statement of “True to Nature.” Fast forward to 2021 and the company says its new Synchrony T600 and B600 are modern speakers that represent its ideology.

PSB‘s latest loudspeaker products like its other loudspeakers were developed in Canada’s National Research Council (NRC) through the efforts of company founder and chief acoustic designer Paul Barton.

The company also emphasizes the Synchrony T600 floorstanding loudspeaker and B600 bookshelf loudspeaker are capable of providing high levels of performance for stereo audio and multichannel/immersive audio applications.

A Closer look at the Synchrony T600 Floorstanding Loudspeaker

According to the company, the Synchrony T600 employs a “5-way transitional driver array,” along with a 4-chamber cabinet and customized IsoAcoustic decoupling feet.

Internally, the latest PSB floorstanding loudspeaker incorporates a trio of 6.5-inch woofers and a 5.25-inch midrange driver. All of these drivers utilize cast-aluminum baskets, as well as carbon-fiber cones and rubber surrounds.

Complementing the Synchrony T600 floorstanding loudspeaker is the 2-way Synchrony B600 bookshelf loudspeaker. 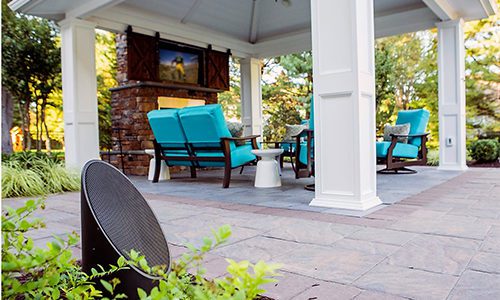 Utilizing a bass-reflex design, the B600 incorporates a 6.5-inch woofer and a 1-inch titanium tweeter. PSB explains the drivers are designed to deliver high sound pressure levels (SPLs) without compression or increased total harmonic and/or intermodulation (THD and IM) distortion.

Like the Synchrony T600, the bookshelf version features an aluminum-clad front baffle, and customized IsoAcoustics Isolators.

PSB states that both the Synchrony T600 and Synchrony B600 speakers provide professional integrators the ability to bi-amplify the speakers, and bi-wire/tri-wire the speakers. The company also points out the floorstanding and bookshelf speakers are sonically matched with its PWM series of on-wall loudspeakers to enable integrators to mix-and-match loudspeakers to create home theater systems.

Additionally, both speakers are available in a choice of either satin walnut or high-gloss piano black finishes.