Samsung's 'The Premiere' is a 4K ultra short throw laser projector with HDR10+. It debuts with two models: 120-inch and 130-inch.
Jason Knott

The Premiere marks Samsung's first move into the UST market. 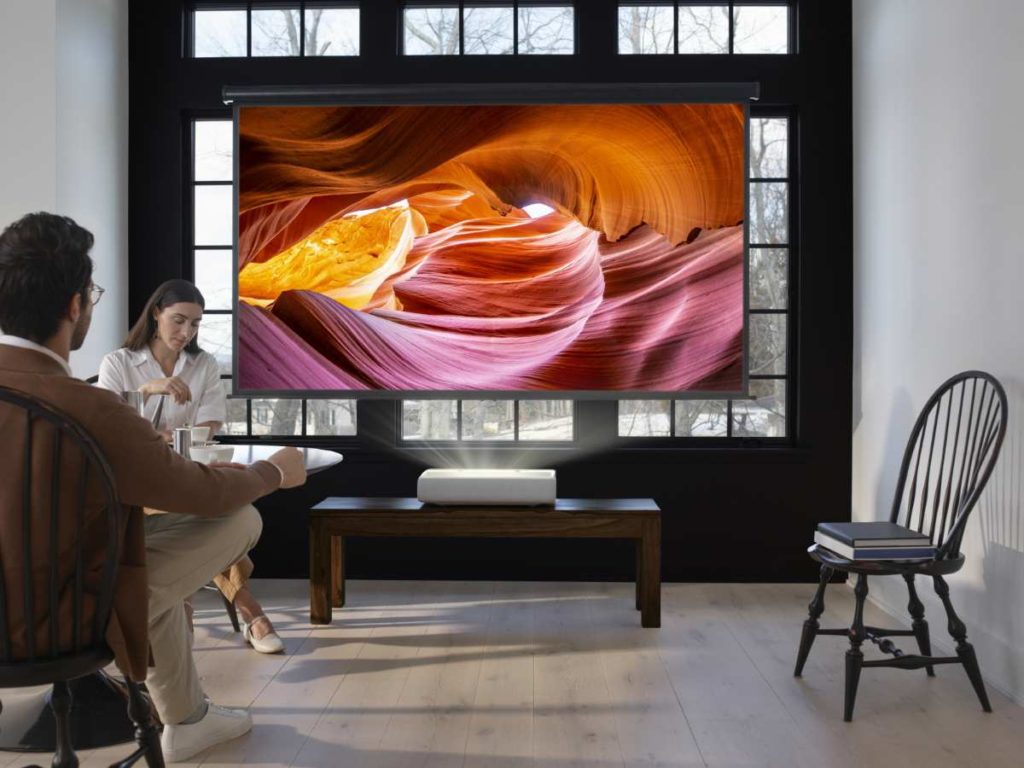 Samsung Electronics has unveiled its first foray into the 4K Ultra Short Throw laser projector space with a unit dubbed, The Premiere.

The company will begin to roll out The Premiere globally starting from the U.S., Europe, Korea, and other regions later this year. The UST unit will be available up to 130- and 120-inch models – LSP9T and LSP7T respectively – that support a laser powered 4K picture resolution. The Premiere LSP9T is an HDR10+ certified projector (the world’s first, according to Samsung) with triple laser technology and delivers high contrast details between bright and dark scenes with a peak brightness of up to 2,800 ANSI lumens.

The compact Premiere can be placed just in front of the wall. It is designed for an easy-to-install set up and sports fabric finishes around its edges to harmonize different environments. It ha built-in woofers and Acoustic Beam surround sound. 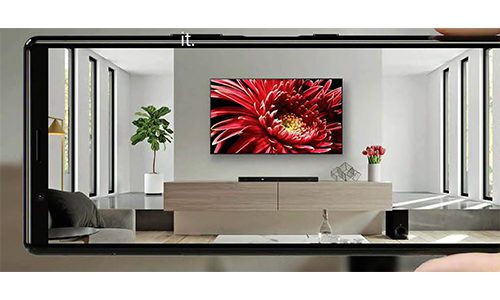 “Over the past few months, we have seen how consumers are spending more time at home and how the role of everyday life continues to change. TV has become the center of entertainment, a fitness partner, a co-worker and a source for news,” says Jongsuk Chu, executive vice president of Visual Display Business at Samsung Electronics.

“The Premiere re-imagines the home cinema experience with an all-new, compact design, 4K picture quality and big sound for tight spaces that can be used for any at-home activity and living room arrangements.”

Samsung first launched its Lifestyle product portfolio with The Serif in 2016 and has since expanded it to the TV line-up of The Frame, The Sero and The Terrace.