Certain video distribution installations may cause integrators endless headaches, but it doesn't have to be that way.
Fred Harding 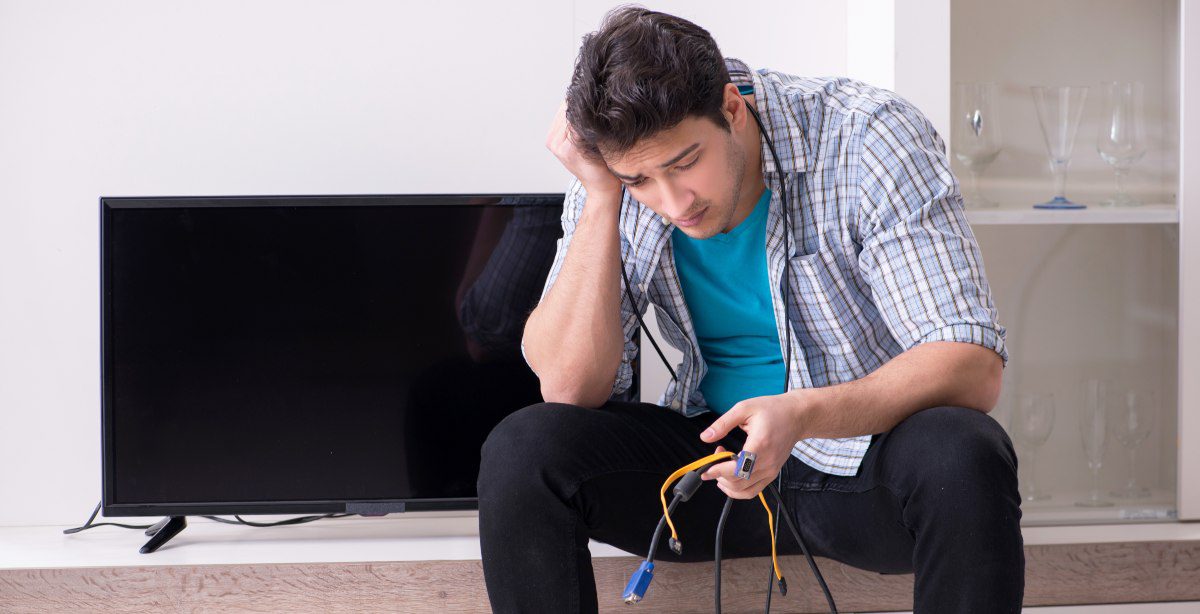 With the advent of 4K video, picture quality has improved dramatically. There are some potential issues to be aware of that can really make you look dumb, like no picture on a display.

Here’s a brief scenario. You’re installing an HDMI matrix product or even an AV over IP system. You’ve done dozens of them using 1080p devices, and now your customer is ready for the 4K big leagues. In our humble scenario, we have a 4 x 4 matrix, with 4 inputs in out to 4 outputs. Since it’s a matrix, any video source is available to any or all video displays. It’s nifty, flexible, and folks like the ability to migrate a movie from one display to another as required.

In our imaginary situation, Mr. and Mrs. Customer have 3 brand new Sony (or Samsung. Or LG. Or what have you) 75-inch 4k displays. They also want a kitchen TV, and had the cabinet maker made space for a 32-inch TV. You’ve looked high and low, but you’re not seeing a 4K 32-inch, so you buy the same brand of 32-inch, which happens to be a 720p display. 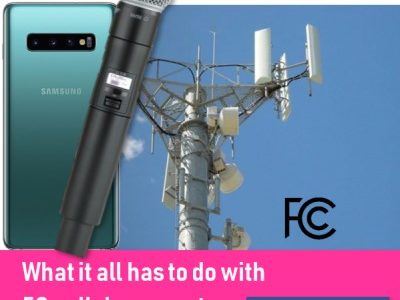 Related: And That's Why 5G Cellular Repeaters Might Take Forever

You connect all the displays to the matrix and fire it up.

If the customer is only watching the 75-inch 4K displays, there’s no problem. The problem surfaces when the customer wants to watch the 32-inch display as well. Since one of the features of HDMI is something called EDID (Electronic Device Identification), the display is continuously talking to the source, and the source adjusts its output according to what the display says it is.

If the customer turns the 32-inch set on first thing in the morning and switches on to the satellite, the satellite will output a 720p signal. Any other set in the house on the matrix that wants to see the satellite will see the image, in 720p video. Most Displays will upconvert that 720p signal to the native resolution of the panel (in our case, and in many, 4K). A discerning eye might notice it, or might not, depending on program material, eyeglass cleanliness, distance from the display, etc.

Where it gets hinky is when the user turns on the 75-inch 4K display first. EDID tells the source the resolution, and it proudly sends the signal out. When a 4K signal hits the 32-inch set, the poor little 720p panel can’t handle it, and no picture occurs.

Imagine the number of service calls you’ll have, going out to the home in the middle of the day with no other TVs on and checking the picture; it works, because the EDID for the 32-inch tells the source all is good, and the source responds with a 720p image. At night, with the house full of viewers, the potential for trouble is real.

Solutions Exist If You Know Where to Search

To solve this problem, you need to have a scaling mechanism on the output of the matrix switch that will take the 4K image and tell the 4K source it’s talking to a 4K display, even if it’s not. The scaler will take the 4K signal in, and output it at 720p to the specific display. You only need a scaler on the outputs feeding the 720p sets.

Vanco and Ethereal both make outboard boxes that can help with this. The Vanco model is a one in, one out device. The Ethereal is a 1 in, 2 (or 4 or 8) out device. The secret sauce in either is the scaler built-in. There may be others, but I’m not aware of them.

This same scenario could present itself with an HD over IP situation, provided that the receiving devices do not feature scaling. In that case, the solution is the same. Put one of the aforementioned devices on the video output of the system for the lower resolution display and you’ll be good.

A thank you to Brent McCall for confirming my hypothesis while walking through the streets of Amsterdam sightseeing.