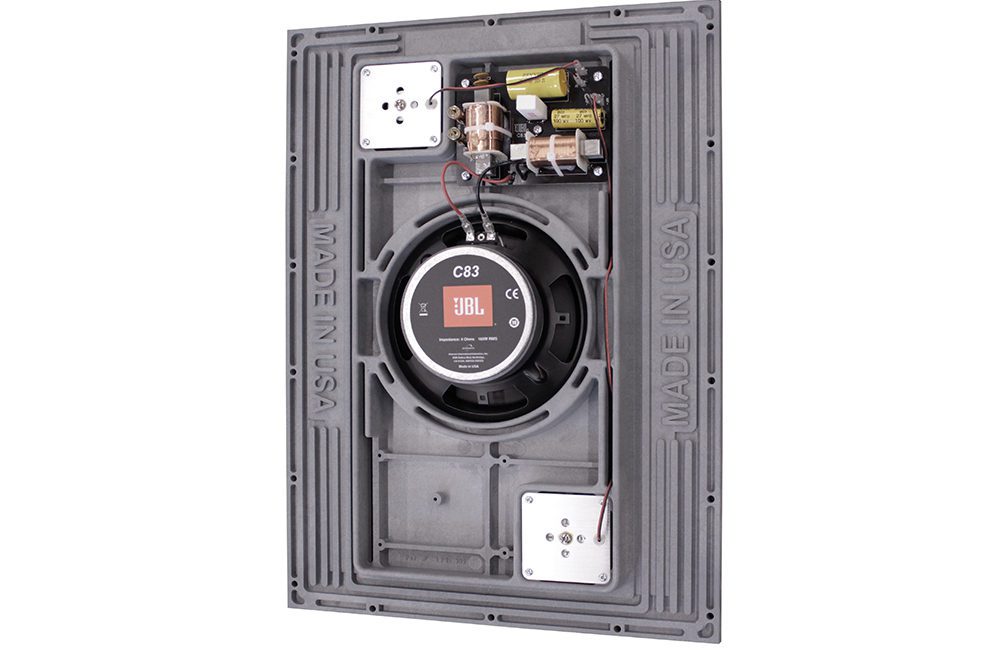 To further ensure the consistent performance of its new Conceal series speakers, JBL includes a back box to support performance, and to protect the speakers' drivers and electronics. 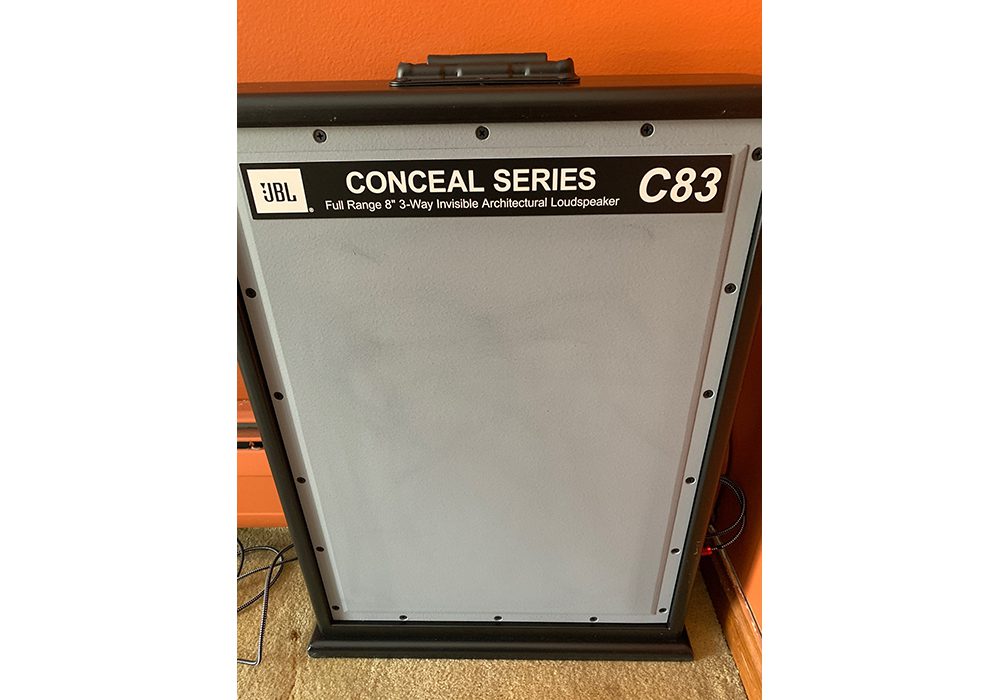 Over the past 10- or 15-years architectural speaker performance has advanced exponentially. Led by companies such as Harman and its legendary research and development (R&D) team, architectural speakers have taken a major leap in quality, and now Harman is back at it with its JBL brand’s Conceal series of products.

While not exactly a new product type—the Conceal series of speakers are an in-wall/in-ceiling line of products that “mud” into walls and ceilings to provide “invisible” sound to complement rooms that include minimalist interior designs.

Throwing its R&D muscle at the concept of invisible speakers, Harman and JBL have developed a line of products that have moved the architectural speaker category forward by providing professional integrators with a choice of products that truly disappear within a room.

Sending me a “demo kit” of the Conceal C83 architectural speaker, I tried the speaker in “faux” wall stud housings to allow me to listen to the speakers without opening up my home’s walls, while maintaining the spirit of the product’s architectural integration capabilities.

Looking specifically at the C83, this is described by JBL as a “three-element invisible” loudspeaker.

Elaborating on the design of the C83, JBL states the speaker employs a three-way design that features a compression molded baffle and paintable Fidelity Glass “outer skin.”

JBL emphasizes the speakers’ acoustic lever woofer design is a patented technology that differentiates the Conceal Series from other “mud-in” types of speakers.

According to the company, the two drive elements work with the Fidelity Glass acoustical panel to deliver midrange and high frequencies. The Fidelity Glass panel is mounted to the speaker’s frame to serve as the diaphragm for the C83’s transducers.

JBL adds the C83 like the rest of the product line are engineered to produce a 180-degree x 180-degree dispersion pattern.

Reiterating something I mentioned earlier—JBL sent me its demo kit for the Conceal C83—so I did not mud the speakers into my walls. I cannot speak to the mud-in process, so the setup in my case once I pulled the speakers from their boxes was to run a set of speaker cables from my integrated amplifier to the speakers.

JBL does say that in a new construction environment the Conceal line of products installs very much like a standard drywall patch. The company recommends using its wooden placeholder accessory during the installation process to mark speaker location. JBL goes on to say that installation of the speakers is similar to other “mud-in” and architectural speakers.

There is no question in my opinion that Harman and JBL achieved their design goal of creating a mud-in speaker that does not compromise sound quality for aesthetic value.

I don’t want to sound like a fanboy in saying the Conceal C83 speaker is a revolutionary speaker … but it is a revolutionary design. I placed the speakers in my dining room, which is a 14- foot x 14-foot room with an open-concept design. Facing the speakers out towards my dining-room table and sitting off to the side at my table, I never once found the stereo image to collapse during my early listening sessions with the speakers.

Immediately I thought the ability of these speakers to fill room spaces is amazing, and a testament to Harman’s engineering. Not only are the speakers capable of filling a room with a big soundstage, but the quality of the audio is also really good.

My early listening sessions with the speakers were admittedly background listening. I wanted to break the speakers in before doing any serious listening. Dinner time in my household is also coincidentally music time. Usually, I will choose the music and lately I’ve been listening to a lot of Rush.

Of the course of a couple of meals, we listened to “Permanent Waves” and “2112” (my 16-year-old daughter says she knows Rush’s catalog through osmosis).

I never once found the enjoyment of listening to these records was diminished due to the lack of a stereo image. Even off to the side as I mentioned, I still heard a nice, full stereo image that included nicely detailed upper midrange and lower treble, and resolute lower midrange.

Running a few test tones (C-weighted pink noise) I thought there was a bit of a hump around 100Hz to 125Hz. What I was hearing were some acoustic issues related to boundary reinforcement, but otherwise I found the speakers to provide a nice and balanced tonality.

Using other test tones, I also found the C83s were able to play down comfortably in my room down to 40Hz. This means that listeners will not miss any of the important information that is typically a part of rock, country and jazz music. I’d like to point out just as a note on room placement, in their demo kit enclosures I placed the speakers up against my dining room wall to replicate in-wall placement as best as I could. 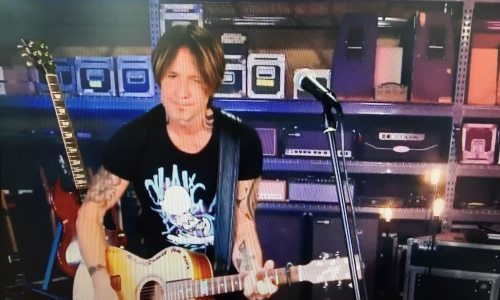 Listening to the music from these classic artists, I was really impressed with the overall clarity of the speakers, and the fullness and depth of the C83’s soundstage. These characteristics affirm the high level of engineering that went into the development of the Conceal product line, and I would dare anyone in a blind listening test—a staple of Harman R&D btw—to tell the difference between the C83 and a typical in-wall or in-ceiling loudspeaker.

Backing up my enthusiasm for the speakers was the fact that my family never asked about or questioned the sound quality of the speakers. To them, the C83 was just another speaker in the house that I was using for work. I think that’s the biggest testament of all is the fact the speaker performs as well as it does, while living completely out of sight.

Analyzing these speakers in another way: I think Harman and JBL are enabling sales that may not have been possible without the combination of the aesthetic and performance attributes the Conceal series of speakers offers.

Boiling it down, the Conceal series is perfect for homeowners that want unobtrusive minimalist system designs, and it is also a line that will also meet the objectives of homeowners that simply don’t want to see their loudspeakers.