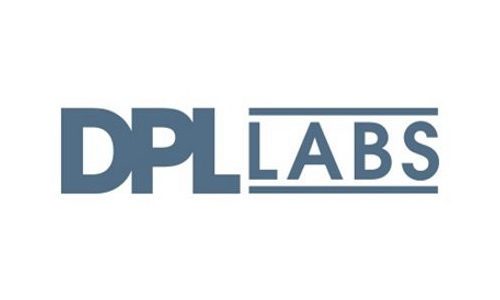 Debugging is one task that is well-practiced at any engineering firm and employed when things don’t go so well. It happens with just about any design; in fact, in most cases, two and three spins of debugging may be executed. Stuff happens that the engineer has little to do with, whether it involves part changes or updates by semi-conductor companies or even contaminated printed circuit board material. A good debugging program can detect and rectify issues fast.

Inside DPL Labs, a modified HDMI testing program is continually updated with new instruments, discoveries and case studies as part of a new and more aggressive testing platform. Along traditional high-speed digital testing, this case studies segment forms the basis for DPL’s HDMI testing. It’s a technical library that has been established and updated by importing case studies data since the company’s birth, and is used with each test that’s designed and practiced for each HDMI device.

It became commonplace for manufacturers to contact us about their HDMI devices that had problems in the field but could not figure out root causes. Just about every cable provider has encountered these issues, and because our independent agency’s reputation for high testing standards and R&D we see a fair amount of mysterious anomalies.

Consider this case study from one such cable provider that wanted to be recognized as a DPL Labs-tested product to differentiate from typical commodity cables offered and was moving toward being a recognized DPL Labs-tested brand overall. Upon receiving the company’s cable samples, we were alerted that some odd anomalies had been reported in the field that could never be explained.

The issues consisted of intermittent interoperability problems that put a burden on the provider’s active optical cable (AOC) production. Upon examination, one of DPL’s test processes developed years earlier was able to detect the cause of the anomaly that had plagued their AOC product lineup from day 1. It’s an example of a unique test that enlists a more sophisticated process for testing low data lanes including DDC and CEC, and thanks in part to integrators’ field data enables DPL Labs’ testing to dig deeper than typical testing.

In this case, the CEC lane started generating some odd waveforms as the cable became longer. CEC carries more than just remote-control data and will be even more important as we move into 8K and 10K resolutions. Here, the devil was in the details in the way the low-level signal lanes were configured inside the cable. The layering and positioning of these wires resulted in a high probability of external interference being added to the signal data and corrupted the interface — it turned out to be the way the AOC cable was made. 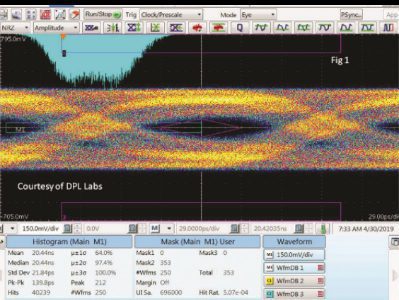 This was fascinating to discover due to its intermittent nature. Once the contamination was detected, DPL performed more aggressive tests to verify the case. By using trial and error procedures, we determined that once these products reached 10 meters the interference overtook the signal data and caused the AOC’s interoperability problems.

Needless to say, these problems increased as the AOC lengthened and would vary quite a bit when you consider the many environments in which they reside. Where cables are installed, the way they are installed, and the route used for installation can also make a huge dynamic effect. In fact, in one instance, we managed to detect AM radio broadcasts on the CEC wire at about 550KHz.

HDMI cables must be designed for every foreseeable condition when considering the high customization usage of long-length AOCs. In this case, the cable failed testing and was sent back with a full report on why. The cable provider made the necessary changes and resubmitted the products … successfully removing the problem and earning their DPL Labs 48G Reference Standard True Image seal of approval.