Businesses should make extra efforts to find the best microphone system for their WFH needs, and beamforming mics may be the Goldilocks solution.
Jim Mergens 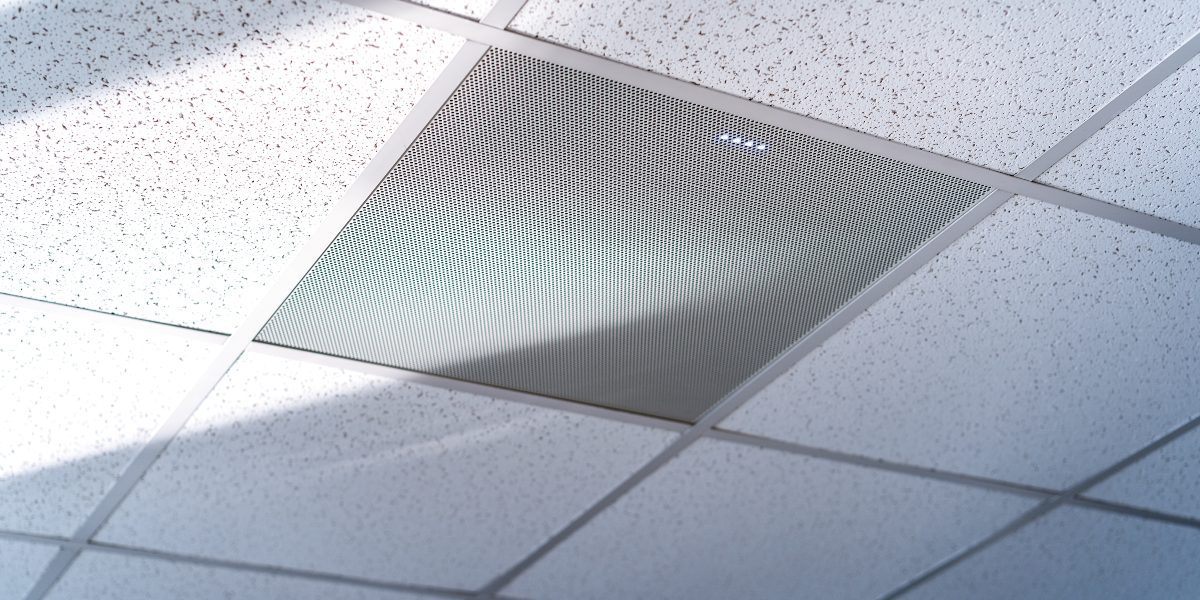 Beamforming microphones like the ones from ClearOne focus the microphone’s capture on whoever is speaking, creating a natural experience when on video calls.

While the COVID-19 pandemic has had a lasting impact on every aspect of modern life, its biggest impact has unquestionably been on the way we work and learn.

A study released in February 2021 by Frost and Sullivan showed a six-to-seven-fold increase in the number of remote workers compared to the number of employees working remotely prior to the pandemic. Indeed, in less than one year, video conferencing evolved from being a high-end, fixed solution largely found in executive conference rooms to a wide range of affordably-priced, mobile solutions available to anyone with access to a notebook, tablet, or smartphone. In short, the need for on-demand video conferencing exploded and shows no sign of abating.

Unsurprisingly, increased use of on-demand video conferencing is also creating more awareness about the importance of audio quality. In fact, most office workers use headphones or omni microphones for conference calls in the office, and many report that sound quality issues, such as noise interference and distortion, have a negative impact on the focus, productivity and overall effectiveness of a video conference.

Audio is actually more important than video in creating a collaboration experience that generates better business and learning outcomes that everyone seeks.

In remote meetings, if the video quality is poor or the signal is lost, meeting leaders can supplement by emailing or file-sharing documents or images, but a loss or degradation of audio signal stops the conversation in its tracks, wasting time and requiring repetition. It is critically important to consider audio when designing and installing a conferencing solution that can work for everyone, anywhere, making microphone selection perhaps the most important consideration of all.

Let’s take a closer look at how different microphones can work effectively in various meeting scenarios.

One commonly used non-beamforming desktop microphone is the gooseneck. The base of a gooseneck microphone is placed on a tabletop, and the neck extends the microphone out toward the talker. They are often used on podiums or for large presentation spaces where the goal is to amplify a single talker. 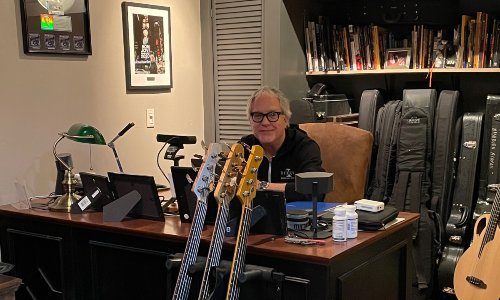 Even these ceiling microphones are not without flaws, however. They are farther away from the source of the sound, requiring specific placement and multiple units to ensure audio can be captured effectively from any part of the room. Other ceiling-based conference room technologies, such as projector fans or even air conditioning vents can introduce unwanted noise and complicate use even further.

The Benefit of Beamforming Microphones

Beamforming microphones are a newer type of audio capture solution that leverages intelligent functions to solve these issues and focus the microphone’s capture on whoever is speaking, effectively negating competing sounds and eliminating dead zones.

In terms of aesthetics, and because of the superiority of its sound-pickup method, beamforming microphones can be mounted on or in the ceiling and still provide excellent performance. The mounting can be done in a way that perfectly blends with the rest of the ceiling so that the microphone array will not be easily detected — ensuring that the conference rooms remain uncluttered and clean in appearance. These features make a beamforming microphone the most suitable choice for use in the current remote and hybrid conferencing environments.

Jim Mergens is the senior sales director at ClearOne.