Barco and IMAX Corporation have announced the further expansion of their long-standing relationship. The goal is to reinforce the provision of laser cinema experiences to audiences worldwide. As part of the expansion of their ongoing partnership, the companies will now collaborate on optimizing the use of Barco’s latest laser light source technology to help power IMAX systems globally, further enabling IMAX to convert its over 1,000 systems to laser over time. An additional multi-year support agreement will enable not only the brightest but also the most reliable performance for IMAX laser theaters across the world.

IMAX and Barco’s international partnership dates back to 2012. Since then, the companies have successfully produced immersive cinematic experiences on the world’s largest screens. The larger screens in the global IMAX multiplexes were already powered with Barco’s RGB laser technology. This new upgrade agreement will enable IMAX in its ongoing transition to an all laser global installed base.

Laser light source technology is seen as a significant part of the future of the theatrical experience. Its numerous benefits enhance viewing experiences for spectators and provide peace of mind for exhibitors.

“This new agreement with Barco is a strong endorsement of our joint continuous commitment to laser innovation in a mission to deliver the most immersive cinema experiences in all of our theaters,” says Mark Welton, president of IMAX Theaters. 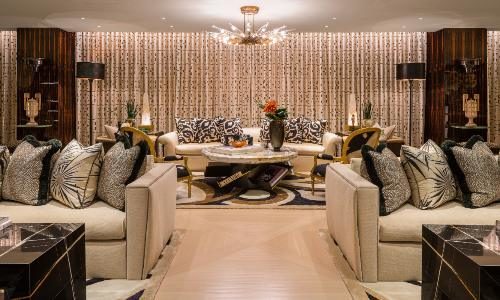 “Barco’s laser light source technology combined with IMAX’s proprietary sound and projection technology further enables us to give our audiences an unforgettable all-round moviegoing experience that is also better for the planet.”

The new Barco laser light source technology is said to deliver crisp images that remain constant over a longer lifetime. The technology is also said to reduce power consumption, while simplifying operations and helping further the efficiency of lamp use. IMAX points out that its theaters therefore can also enjoy significant maintenance cost-savings, energy efficiency advantages and they can reduce their carbon footprints.

In addition to the technology collaboration, a long-term support agreement will also help assure efficient performance with outstanding cinema experiences for its audiences.

“It’s been a rough year for the cinema industry, but through this agreement both IMAX and Barco show their unconditional commitment to the theaters worldwide,” adds Nicolas Vanden Abeele, SVP for Barco Entertainment.

“We are honored to continue our relationship with IMAX as their long-standing laser technology partner, enabling them to deliver exceptional cinema experiences.”