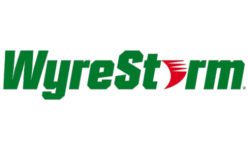 James Meredith of WyreStorm discusses upcoming changes related to the deployment of HDMI 2.1, eARC and Work From Home solutions. 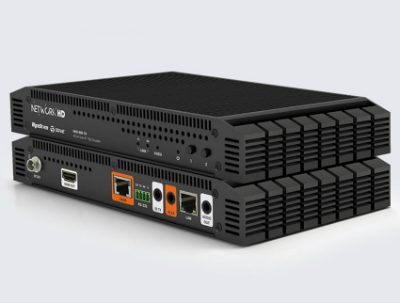 At ISE 2019, WyreStorm and Domotz will showcase the latest in A/V signal distribution with remote network management functionality.

WyreStorm has had quite the year, releasing over 30 new HDBaseT, HDMI and AV-over-IP products in the past 12 months. See the line-up at CEDIA 2017 in booth #2233.

WyreStorm’s Todd Akins says the closed, fixed-port systems of today will give way to more flexible, scalable and lower-cost options of AV over IP distribution systems, as well as HDBaseT, in the near future.