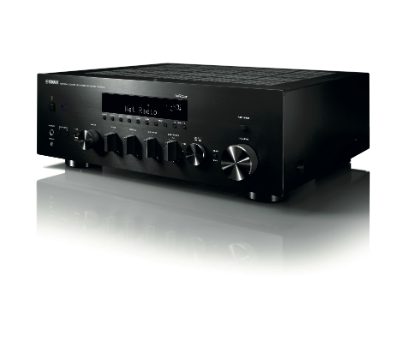 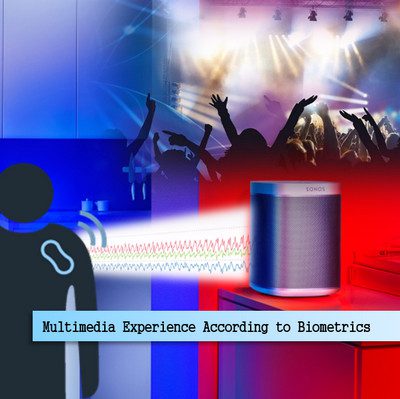 Sonos patent application describes how biometric data like perspiration, pulse or tone of voice could inform an audio system to play music or other content that is most conducive to the listener’s well being. 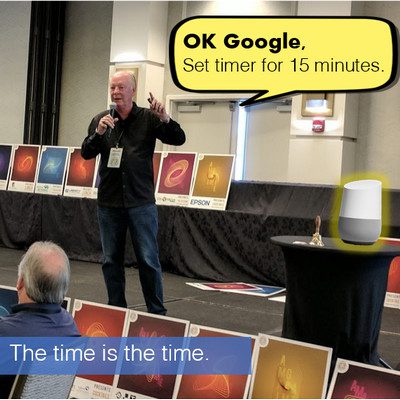 Azione Unlimited, a buying group for home-technology pros, adds another DIY vendor to the roster — Google Home — shortly after Sonos joins the group. 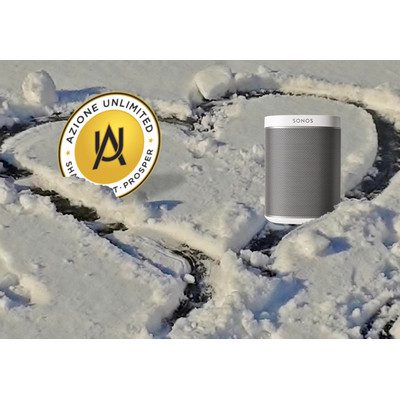 Sonos, an iconic brand that is both loved and loathed by home-technology pros, has joined its first industry buying group, Azione Unlimited, claiming it is “committed to building stronger relationships with the channel.” 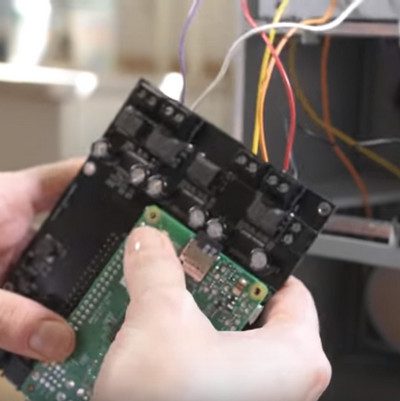 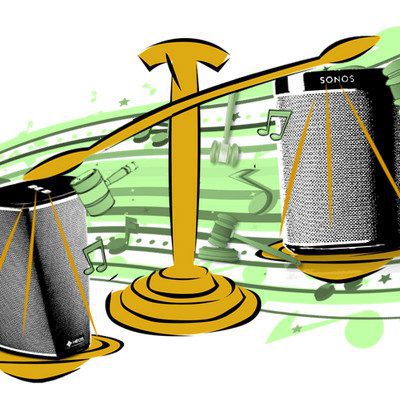 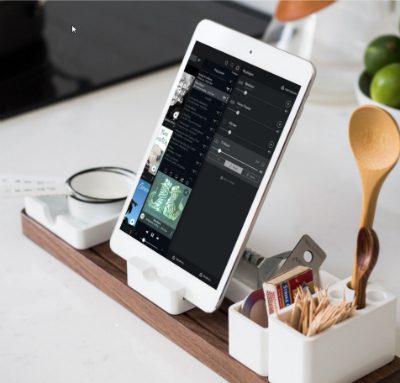 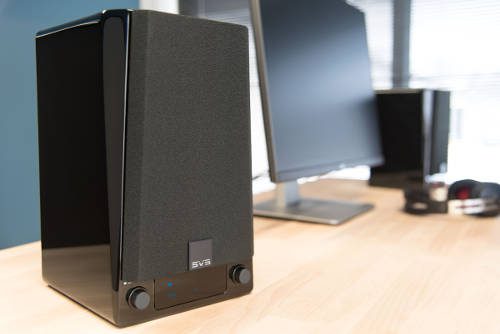 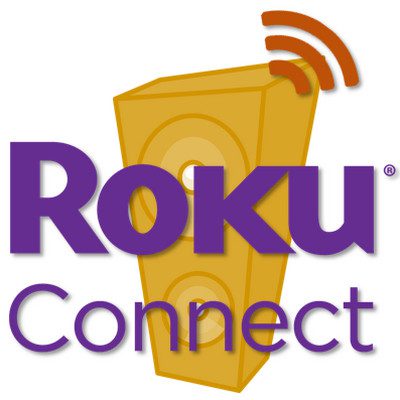