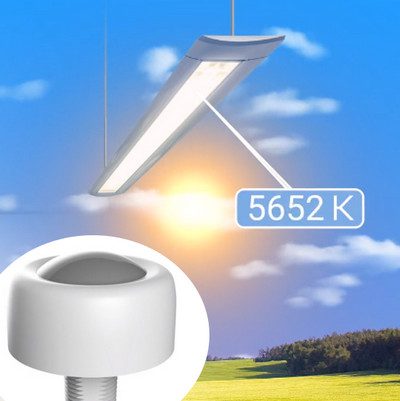 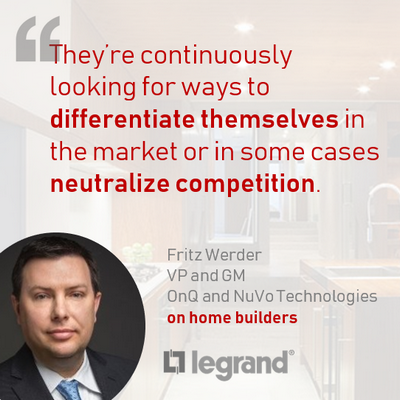 Lutron and Control4 remain the top brands in lighting control, followed by Crestron, Vantage and Savant, which made slight gains.

Flashback Friday: Westco Smart Homes in Los Angeles installs and programs Vantage smart lighting controls to automate Orthodox Jewish Shabbat observance that does not permit homeowners to turn on or off lights.

In the interest of ‘user experience,’ if Crestron dealers want to integrate with Lutron or Vantage lighting controls, they must pay $500 for a license.

Legrand shows new products from Vantage Controls and QMotion as well as lighting and shading integration via DesignCenter 3.7 software at ISE 2017 in Amsterdam.

The integration of QMotion and Vantage into Design Center 3.7 enables dealers to offer lighting control solutions that combine active and natural lighting.

This homeowner, a lighting specifier, knew exactly how he wanted lighting control to be added to his home. Outside, lights, music, even fireplaces turn on at the press of a button.