All In Triad Speakers 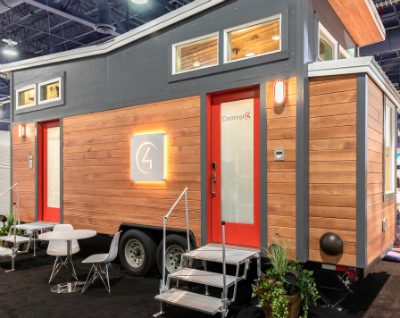 During the International Builders Show 2019, Control4 unveiled its version of a tiny home packed with smart lighting, intelligent appliances, and Wi-Fi connectivity. 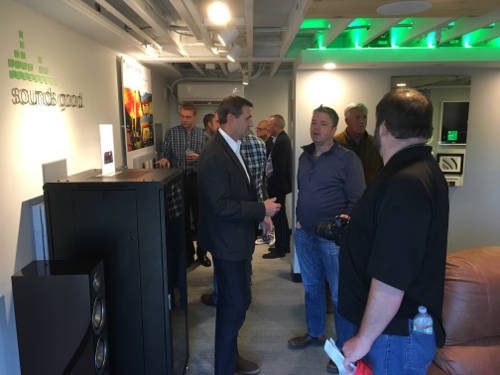 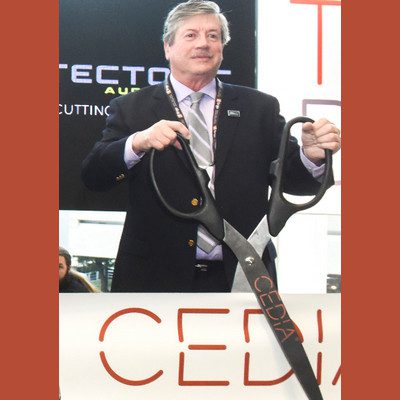 Pexton, known for founding Triad Speakers, will be inducted into the CEDIA Fellows program during CEDIA Expo 2018. 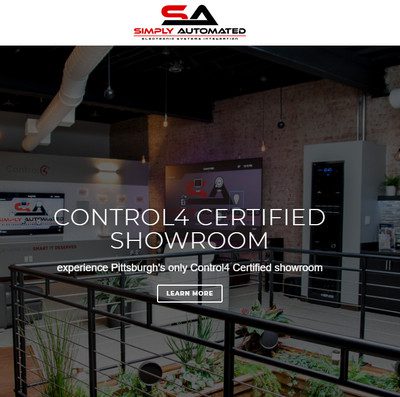 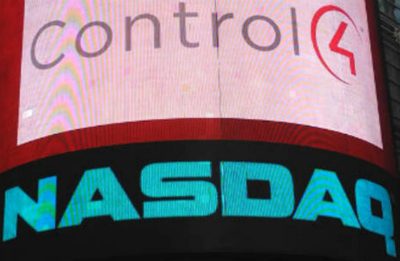 Control4’s Q1 revenues reach $59.1 million and are tracking to hit $275M for the year, CEO Martin Plaehn hints at more acquisitions to come.

Home-automation leader Control4 continues to break records in Q3 2017, and CTRL stock price has tripled in 52 weeks. The company plans to cut its less-committed dealers to make way for enthusiastic newcomers.

Deliver a Powerful Source-to-Speaker Experience to Your Customers