All In Remote Monitoring 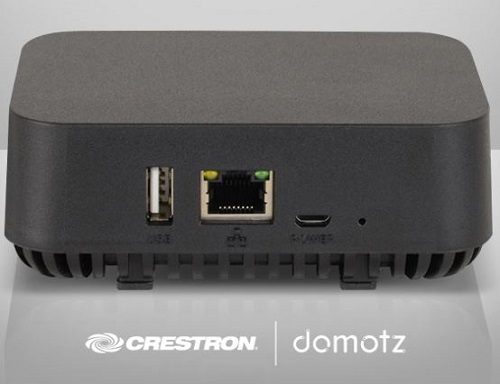 Crestron has formed a partnership with Domotz that will give integrators greater visibility to their installed devices to reduce truck rolls, improve service, and open the opportunity for service agreements. 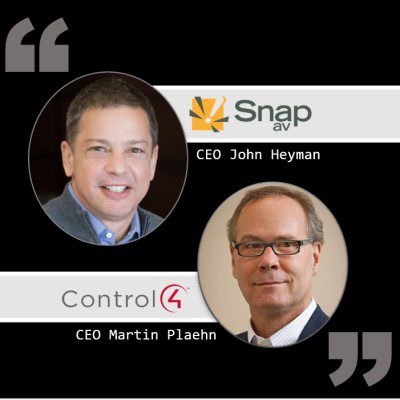 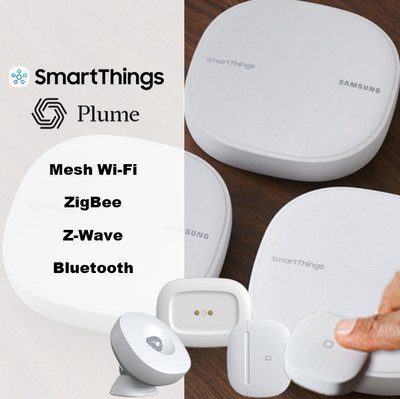 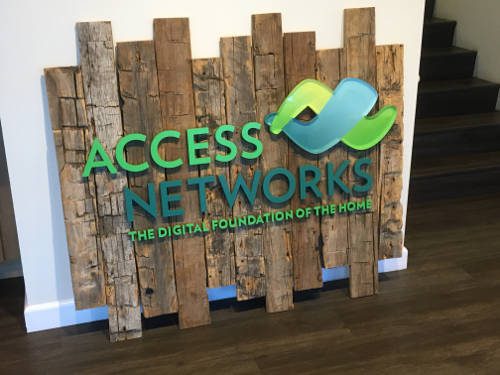 Clients Should Have Remote Monitoring … ‘Like It or Not’

Access Networks will now include its Live Monitoring service in every network it builds, and debuts its Access Networks Certified Expert (ACE) certification. 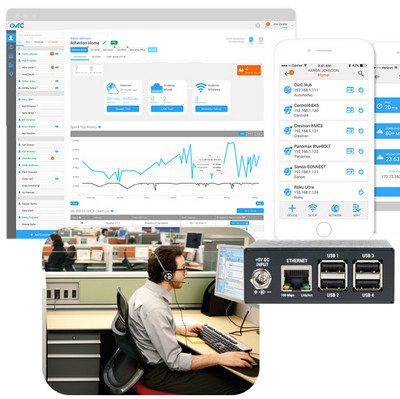 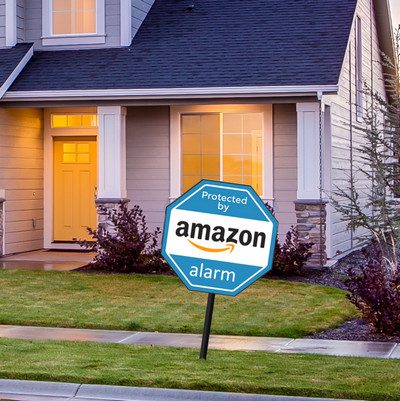 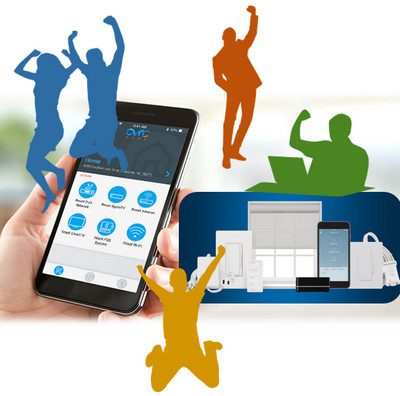 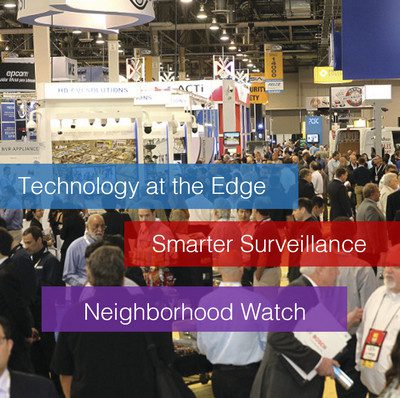 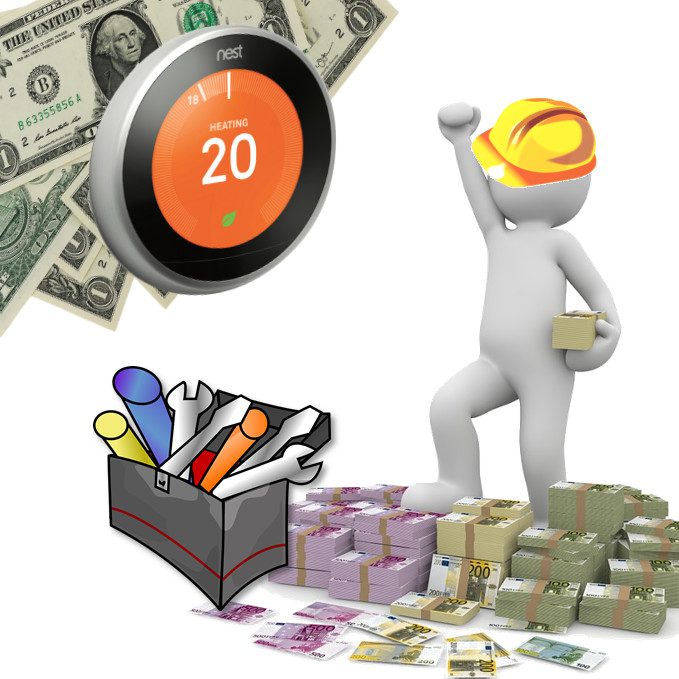 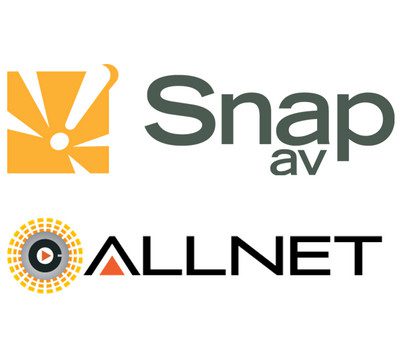