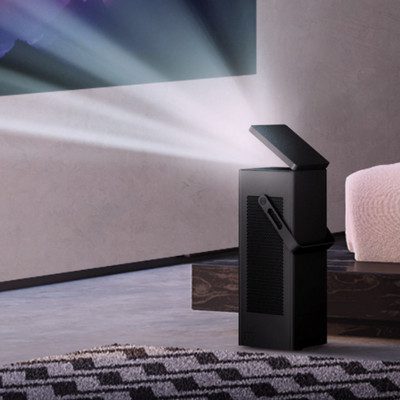 LG Was Late to 4K Projectors, But First Product is a Doozy

Electronic Devices Installed Below the Floor, Reducing the Footprint Required in the Living Space

Convert your home to an automated hi-tech digital style of living, with a mechanism from INCA. Downsizing living space is now easier to manage.

How To Create the Best Possible 4K System

Shouldn’t building a custom 4K system be as easy as hooking up a flat-panel TV?

The single- and three-chip long-lasting laser projectors from DP deliver 8,000 and 12,000 lumens, respectively, and at $20K and $45K drop the company’s entry into 4K way down.

Hands on With Sony VW5000ES Laser Projector: ‘Best Images We Have Ever Seen’