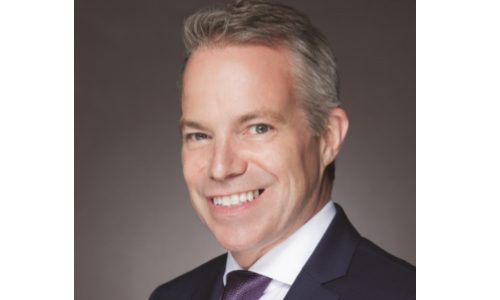 Geir Skaaden sat down with CE Pro to discuss how DTS is fostering DTS:X adoption and how dealers can best demo these systems. 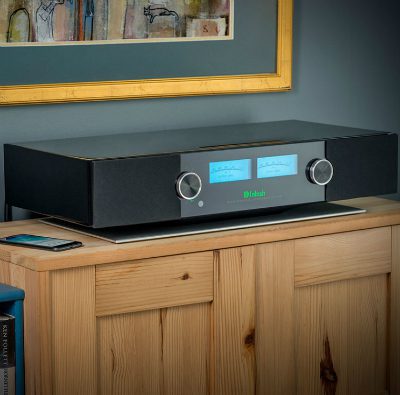 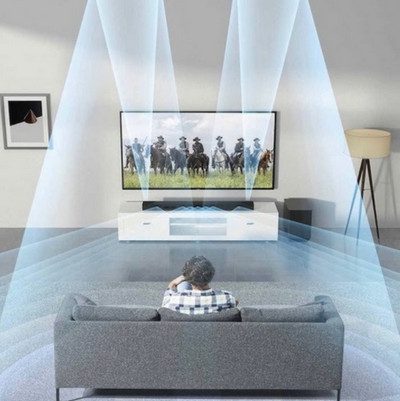 How Dish is Winning by Cannibalizing Itself: AirTV, Dish-on-a-Stick, Native Alexa Voice