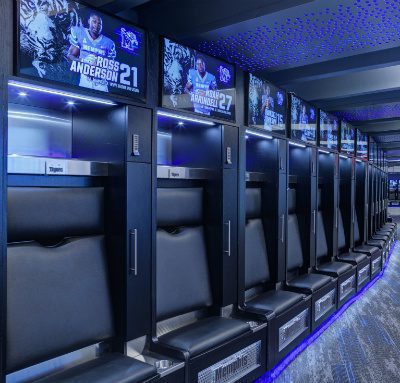 Sony continues to be the most preferred brand among smart-home professionals, according to the annual CE Pro 100 brand survey of the largest home-technology integrators.

Six months after Chinese LED manufacturer Leyard acquired Planar, the news broke that Runco projectors are to be phased out.