All In Phase Technology 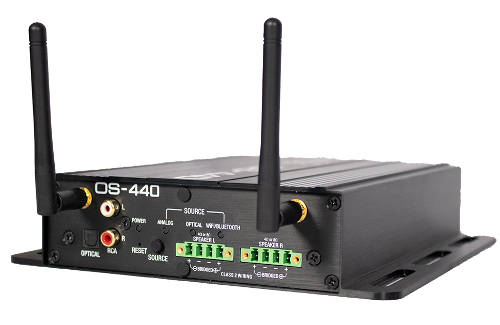 Executive Q&A with Phase Technology’s Ken Hecht explains the how integrators can utilize (and sell) the company’s dARTS room correction and calibration process to craft audio for high-caliber entertainment environments for both dedicated home theaters and multipurpose rooms.

6 Most Entertaining, Inspiring Demos at CEDIA 2016

These six awesome demos from Meyer Sound, AudioControl, Barco, Stewart Filmscreen, RBH, and Phase Tech got the ‘fun’ seal of approval at CEDIA 2016.

The P3-35 from Phase Technology is a three-channel amp that includes optical and analog inputs, as well as Bluetooth. We had the chance to review the product personally. Here’s what we thought.