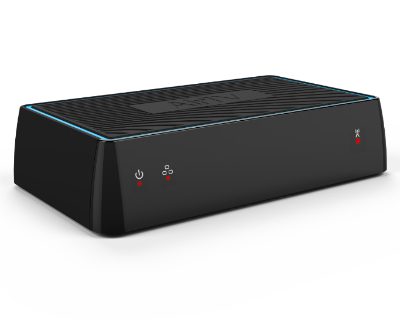 Originally demonstrated at CES 2017, the AirTV combines Sling services with over-the-air broadcast stations so users can watch their local stations from anywhere.