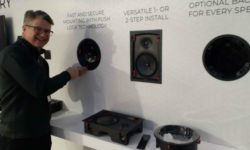 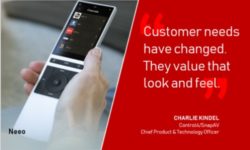 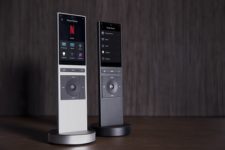 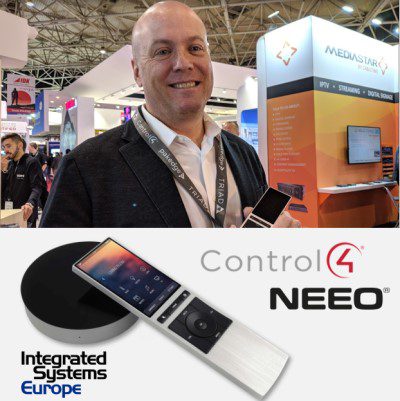 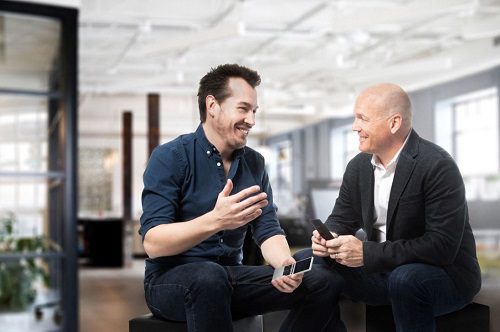 Longtime CEDIA integrator Kris Hogg dives into Neeo remote and home-control system, saying it’s a fine product with lots of promise if you temper expectations. Bugs with Sonos, Philips Hue, Fire TV sure to be addressed.

After 2.5 years of waiting, early Kickstarter backers unbox their Neeo remote controls to find beautiful hardware but flaky software for anything but common IR commands. They see potential, though.