All In Multiroom Video 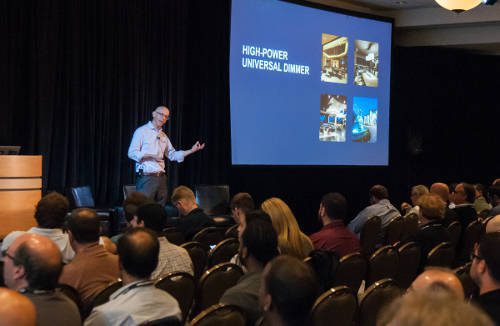 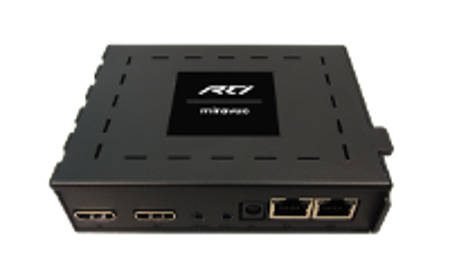 The signal management and distribution company WyreStorm will showcase its new H2XC Series Modular Switchers at ISE 2018 this upcoming February.

The latest in WyreStorm’s AV over IP line, the NetworkHD 400 Series features low latency visually lossless 4K HDR with multichannel audio and a whole lot more for next generation networked AV throughout the home.