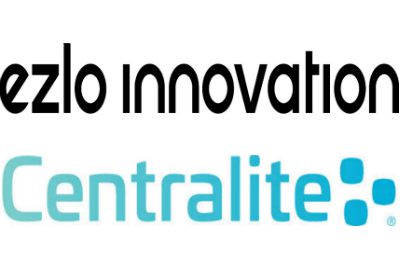 FTC scrutinizes acquisition of Icontrol by Alarm.com and Comcast; Vivint Smart Home cries foul; Who knew Alarm.com owned Zendo and a chunk of Qolsys?; and who are the IoT competitors these days?

CEDIA 2016: URC’s new MX HomePro is modeled after its HomeSet for the security market but made for the custom A/V channel. Retails for $600 with an option for Z-Wave.

The Marketing Challenges of Remote Controls and Home Automation

Lessons from Logitech Harmony, Savant Remote and others: Are they universal remote controls or home automation hubs?

Transference of technology between mature MiOS platform and various Nortek brands will enable branded apps to hit the market quickly and speed up the delivery of the ultimate ‘interface-less’ connected home.

MiOS: The Biggest Home Automation Platform You Never Heard of

At CES 2013, ask MiOS about some of its big wins including Orange Telecom, URC, Actiontec and others. Move over Motorola/Arris 4Home and iControl?