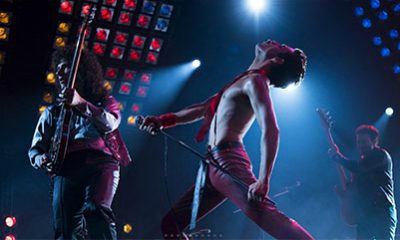 Klipsch is helping dealers to refresh their home theater demonstrations through a package that focuses on the Freddie Mercury biographic movie Bohemian Rhapsody. 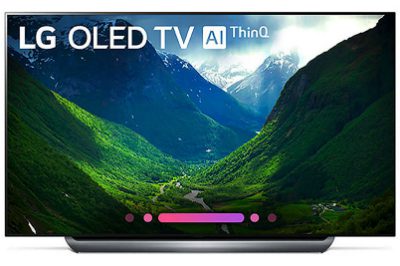 A newly formed alliance between LG Electronics and WiSA will see the global TV manufacturer incorporate Summit Wireless technologies into its 2019 products. 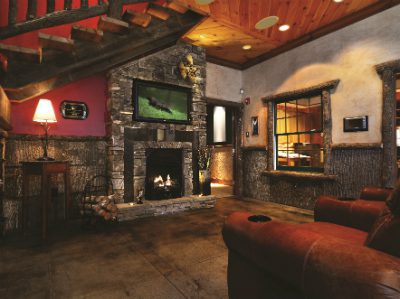 From installing industrial-strength controllers for ski resorts to tricking out an old-western saloon, Mountain Heritage Systems maintains a diverse log of projects and embraces change—a formula that’s kept the company going from for four decades. 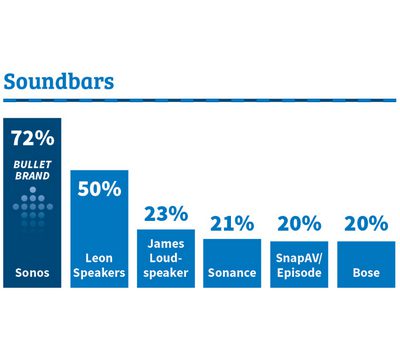 More of the CE Pro 100 smart-home installation firms offer Sonos soundbars and subwoofers than any other audio brand, according to the 2018 CE Pro 100 Brand Analysis … but be careful drawing conclusions. 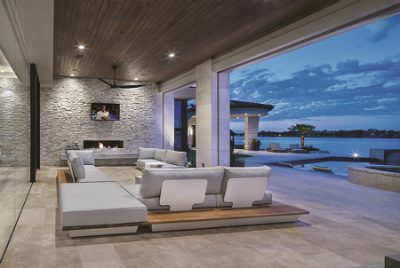 Not all outdoor A/V components are inferior to their indoor counterparts, and these 10 products are worth considering.

Subwoofers is a new category for the Brand Analysis. Sonos debuts as the leader, likely riding the popularity of its soundbars and wireless whole-house audio capabilities, followed by Klipsch, Bowers & Wilkins, Sunfire and Episode.

Sonance maintains a strong leadership while Origin Acoustics has become a force in the category in just three years.