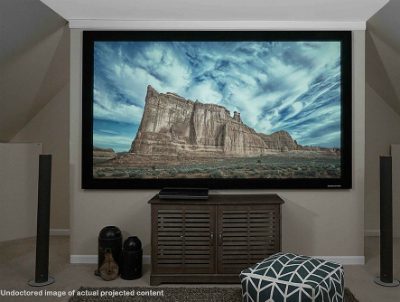 Good news for a first-time exhibitor. FIBBR’s UltraPro 4K cable has been certified by the Imaging Science Foundation (ISF) ahead of CEDIA 2017.

“Side by Side” Documentary Is Must-See for Electronics Professionals

The 2012 documentary “Side by Side” shows how movies are made, start to finish, in both film and digital processes. Joel Silver, president and founder of the Imaging Science Foundation, calls it a must-see.