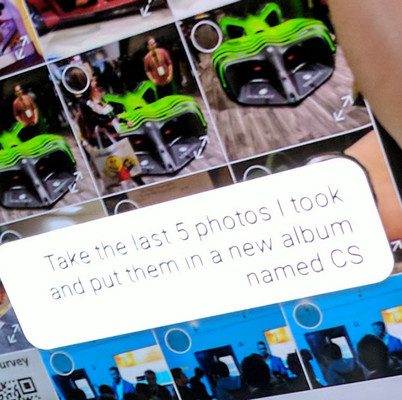 2017 was a big year for mergers and acquisitions in consumer technology, including security, smart home, IoT, cybersecurity, high-performance audio and the home-technology installation channel.

Harman to Lay Off 650 Employees, What’s Next for AMX?

Harman Professional Solutions is in the midst of massive restructuring, with plans to lay off 650 positions in the U.S. and Europe over the next year.

Harman International, a subsidiary of Samsung, rounds out its already-deep amplifier, AVR brands with purchase of Arcam for undisclosed sum.