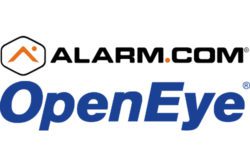 Cloud-based specialist OpenEye is currently utilized at more than 14,000 business locations in the United States and Canada. 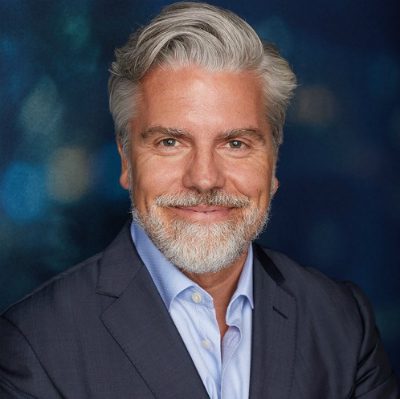 Adapting for Cloud-Based Video Surveillance: How to Sell It, Price It 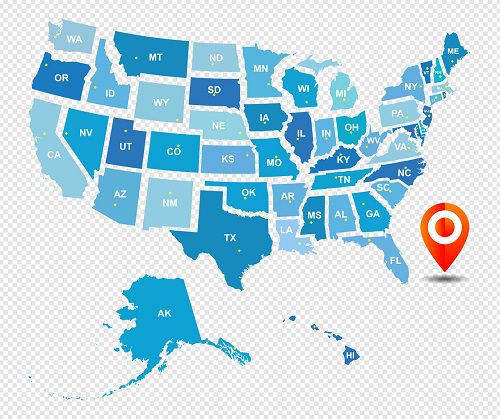 Is Drone Aerial Surveillance Too Problematic?

Not ready to settle for finicky wireless IP solutions, iEvolve Technology finds a formula for success with Lux surveillance cameras.