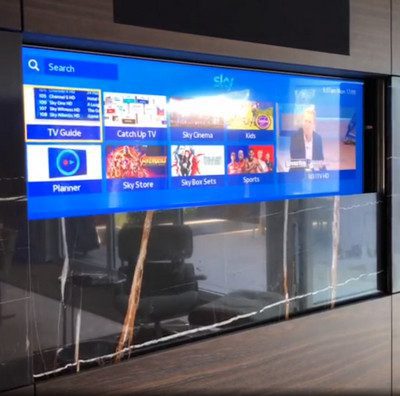 A motorized slab of marble drops down to reveal a 65-inch TV; flip-out mount is the only answer for bedroom TV; new printable glass bezels add class to Aquavision TVs … and more #SoCustom TV installs shared on social media. 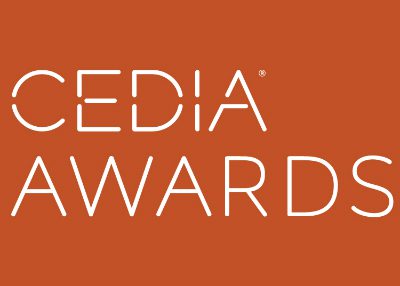 CEDIA has announced the ten winners of its Best New Products Awards as well as the three new inductees into the Product Hall of Fame.

Sony keeps its first-place spot, and Barco breaks into the Top 5 most popular video projector brands for the first time, according to the 2018 CE Pro 100 Brand Analysis. 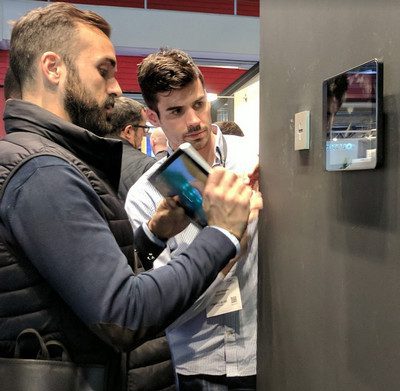 Beautiful technology from Artnovion and Basalte; amazing digital artwork from Barco, Philips, Niio and Genesis; VR workplace of the future; and incredible projection mapping demos were the must-see hits of ISE 2018.

Barco Video Q&A: How to Create ‘Amazing Experiences’ for Clients