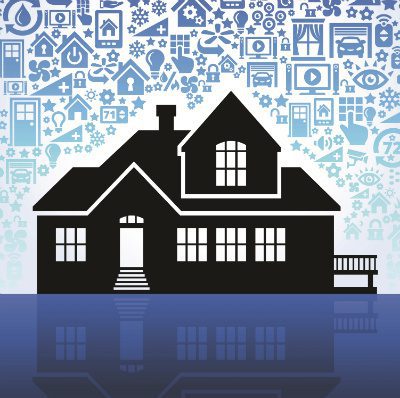 Integrating DMX fixtures into Control4, Crestron or AMX control systems might be a little simpler with Springtree’s Wall Station SM-8IF Converter. Here’s how it works.

Exertis will distribute AMX, AKG, JBL Pro and Martin by Harman products across the United Kingdom and Ireland.

After his stint as AMX CEO, Rashid Skaf joined a private equity firm that recently acquired Biamp Systems, a leader in the commercial-A/V sector now coveted by VCs. Skaf is the new Biamp CEO.

Harman to Lay Off 650 Employees, What’s Next for AMX?

Harman Professional Solutions is in the midst of massive restructuring, with plans to lay off 650 positions in the U.S. and Europe over the next year.

Harman integrators foresee influx of R&D money into Harman from Samsung, and speculate on stronger AMX integration, changes in the sales channel, and mixed reactions from some audiophile clients.

Samsung to Acquire Harman for Connected Car; What About AMX for Smart Home?

Samsung Electronics is acquiring Harman International for $112 per share, or $8 billion, largely for Harman’s leadership in automotive technology and consumer audio; IoT shows up in PR, but no mention of AMX.