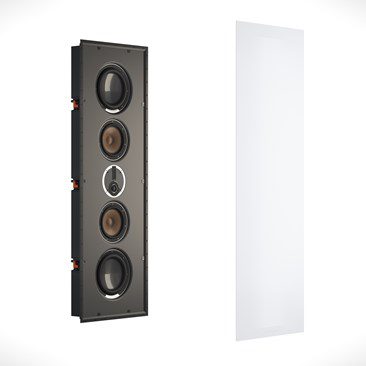 Marty Borish, Founder of NAD Electronics, Passes Away at 89

Borish founded NAD Electronics in 1971, leading the company to become an iconic 45-year-old audio brand. He died July 11 after a battle with cancer.

The 2014 CE Pro Masters honored 16 ‘unsung heroes’ of the custom electronics industry for their dedication and leadership.