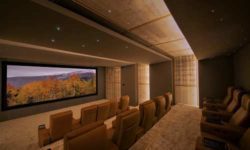 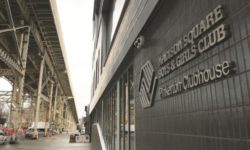 Why and how AV Design & Integration took on the commercial project installing $1M in technology for the Madison Square Boys & Girls Club in Harlem. 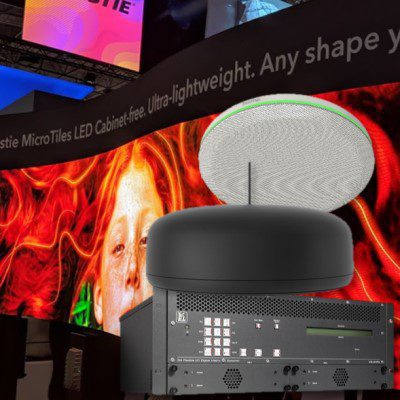 After two years of tackling the consumer market, commercial projector manufacturer Christie Digital is ending its residential run for now, saying goodbye to as many as 100 people including George Walter.