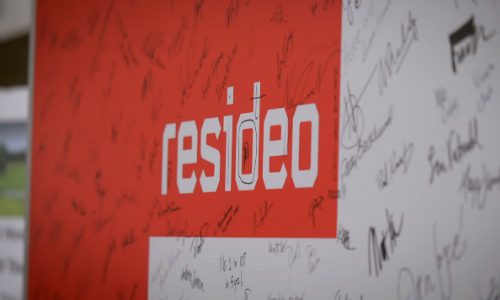 Resideo Technologies (NYSE: REZI) on Thursday reported fourth-quarter net revenue of $1.3 billion, a 3% increase compared to the same period the prior year. For the full year, the company reported net revenue of $5 billion, up 3% year-over-year.

According to Zacks, the Q4 report represents an earnings surprise of 39.29%. In the prior quarter, Zacks forecasted earnings per share (EPS) of 23 cents when the company actually produced earnings of 19 cents. 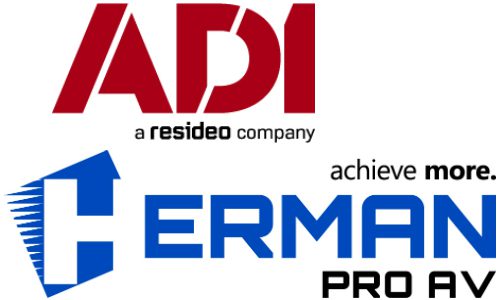 ADI’s revenue increased by 10%, which the company attributed primarily to security and video surveillance product lines. Segment adjusted EBITDA increased year-over-year by 18% as SG&A costs grew at a lower rate than revenue.

In a press release, the company said although its full-year 2019 results were impacted by a number of challenges in its Products & Solutions business, proactive steps are being taken to drive improved performance. The following slide from the company’s earnings presentation listed the following 2019 challenges and areas of focus.

“We understand the issues that impacted our Products & Solutions business in the second half of 2019, and we are actively working to improve performance,” states Andy Teich, lead independent director of Resideo.

“In particular, under the leadership of Sach Sankpal, who became the president of the Products & Solutions business in January 2020, we are in the process of redesigning our new product introduction process, focusing on our value engineering initiatives to lower product costs for our existing platforms and enhancing our product management capabilities.”