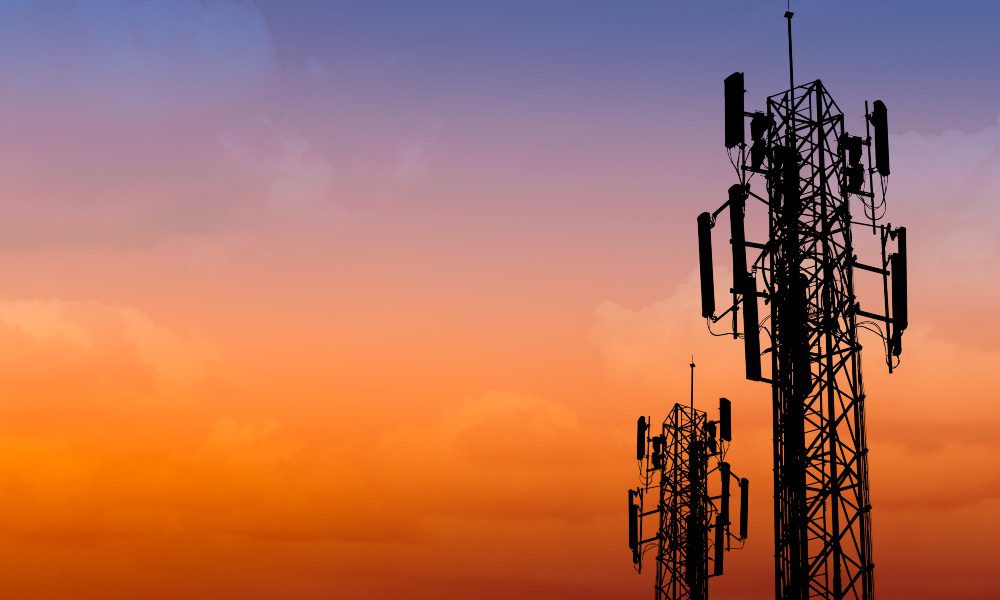 Back on February 15, the much-anticipated 3G sunset finally occurred, leaving many integrators in a tough spot with clients who have older, less modernized security equipment. On the same day, AT&T announced on its website at the FCC’s urging it would institute a roaming option provided by T-Mobile to bridge the 3G sunset transition using Cisco’s Jasper platform. T-Mobile has said it will shutter its 3G network on July 1, which would give the alarm industry an additional four months to replace units that are compatible with the roaming arrangement.

However, the Alarm Industry Communications Committee (AICC), which has labored heavily to get carriers to extend their 3G shutoff dates, considers AT&T’s workaround a partial solution at best for a limited number of security providers. Following AT&T’s announcement, the AAIC once again petitioned the FCC to intervene on its behalf and force the carrier to delay the shutdown of its 3G network.

“There is simply not enough time for such arrangements to be made, and the actual roaming logistics implemented,” the AICC petition states.

AICC has estimated there are around 2 million radio upgrades still to complete, including 500,000 to 600,000 emergency home health monitoring systems and approximately 1.5 million intrusion and fire alarm systems.

In its announcement, AT&T said “less than 1 percent of our mobile data traffic runs on our 3G network. This incredibly low 3G usage rate demonstrates the strong progress we’ve made working with customers to ensure the most seamless transition to newer and faster networks.”

In the filing, the AICC explains that many of the alarm radios set up on the newer Cisco Jasper platform apparently can be adapted for roaming; however, other 3G alarm radios are not adaptable. Notably, these include personal emergency response system (PERS) units widely used by the elderly. Furthermore, the solution will not help 3G-based alarm customers where T-Mobile doesn’t have 3G coverage.

On Tuesday, which marked AT&T’s 3G sunset date, the AICC sent a letter to members of The Monitoring Association (TMA) and others to inform industry stakeholders on AT&T’s potential workaround agreement with T-Mobile.

“This is not a global solution, but will hopefully apply to about 25% of existing 3G alarm radios, including certain PERS units as well as fire/burglar/CO radios. However, by delaying the deadline for replacing a sizable percentage of the 3G units, this solution can allow the industry to focus first on those units that cannot roam. Certain alarm industry members have tested the roaming solution with good results so far,” the letter states. 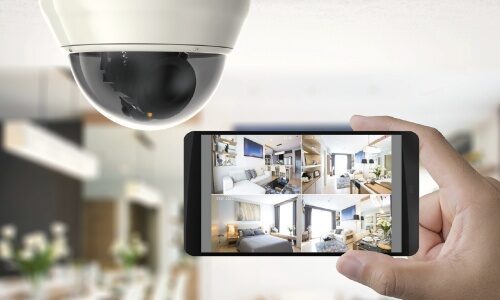 It goes on to explain that the roaming solution will apply those units, if: (1) they are on the Cisco Jasper platform, and (2) have a SIM card that is configured to allow roaming.

“Your aggregator/equipment vendor may be able to let you know if you have units that fall into that category; and AT&T should be able to do so as well.  We encourage you to explore the use of this solution ASAP, and to implement it right away if it is available for any of your customers’ alarm radios,” the letter states.

To begin the roaming process, AICC recommends security companies start with their aggregator/equipment vendor. They can reach out to their AT&T reps to start the process. However, it appears that some AT&T reps have not yet been trained with regard to the roaming solution, according to the AICC. If installing security contractors encounter push back or other problems, they or their vendor is advised to contact:

A version of this article originally appeared on our sister publication Security Sales & Integration‘s website.