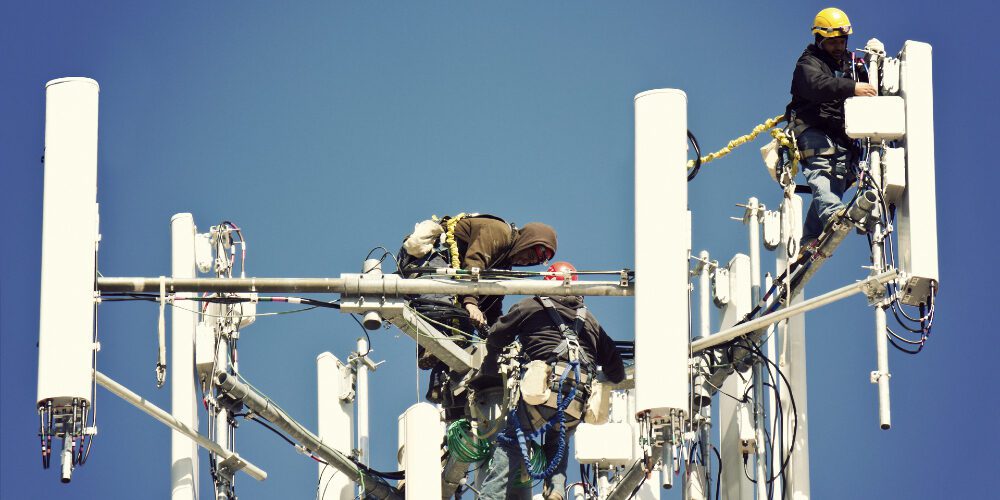 At the time that this article is being written, 2021 is half over and the Fourth of July is being celebrated. Before we know it, the holiday lights will be going up. Speaking of the winter holidays, there is a pressing issue approaching that may have a profound effect on the alarm industry, both for fire alarm systems as well as intrusion detection and PERS. This is the sunsetting of the 3G cellular networks. While this is certainly not new news, events that have taken place during the past year have changed the calculus.

The first of the sunsets comes up on the AT&T 3G network, which is to occur on Feb. 22, 2022. Under normal circumstances, the conversion of 3G units to 5G units would have been tight, but most probably achievable.

The year 2020 was hardly normal, and 2021 has brought with it a new challenge. In 2020 the industry had to maneuver around the minefields of COVID-19. Just as it appeared that there was a light at the end of this tunnel, the alarm industry was made aware of a global shortage of chips that are used in the manufacturing of equipment and components. With COVID-19, entrance to a large number of locations was denied, both on the commercial and residential side. With the shortage of integrated circuit chips, the production of control panels are being delayed.

These events combined may be forming a perfect storm, in which a number of 3G units on the AT&T network may not be able to be converted prior to Feb. 22, 2022. This is a concern of a number of providers of fire alarm, intrusion detection and PERS. This is also a concern of The Monitoring Association (TMA) and the Alarm Industry Communications Committee (AICC). The alarm industry has reached out to AT&T to request that they hold off on the sunset until Dec. 31, 2022, which is the same date that Verizon is set to sunset their 3G networks. At the time that this article is being written, AT&T is not willing to move the date.

AT&T has expressed that once the date was set, it would be difficult to amend the date due to equipment costs, logistics and contractual obligations that they have in regards to the 5G network. In some areas, the 5G network cannot be activated until the 3G network is down.

The AICC is working on several fronts to compel AT&T to delay the date until Dec. 31, 2022. A petition for emergency relief was filed with the FCC on May 10. The relief being requested is the extension of the AT&T 3G sunset until Dec. 31, 2022. The principal reason for the request is the time lost during the COVID-19 pandemic.

The petition estimated that there are nearly six million 3G radios that need to be converted prior to the sunset. The petition mentions the following concerns:

The cellular industry as well has required a delay in the sunset date. The Cellular Telecommunications and Internet Association (CTIA) filed a Petition for Waiver on Feb. 12 asking for a delay due to getting the E911 z-axis location technology fully deployed. In the petition, CTIA references the same issue of not being able to gain access into buildings due to the pandemic. This is for a technology that provides the location of where a call is being placed from, which is vital should the caller not be able to provide their location.

The AICC has also lobbied members of the House of Representatives and the United States Senate in regard to the AT&T sunset date. A number of Senators, including Joe Manchin, Cory Booker, Elizabeth Warren Kirsten Gillibrand and Patrick Leahy set a letter to John Stankey, CEO of AT&T on April 19. Within the letter, these senators asked a number of questions related to the sunset.

A response to this letter was sent to the Senators on May 7 from Timothy P. McKone, executive vice president – federal relations. Within a three-page letter, McKone stated:

“In response, customers have largely transitioned themselves, by upgrading to LTE and now 5G services and devices. In fact, as of December 31, 2020, only 5 percent of our postpaid subscribers were still using 3G dependent handsets, and we anticipate that number will decline substantially by the sunset date.” 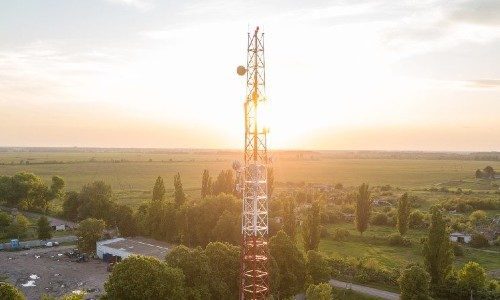 The letter goes on the mention the various rate plans that are available and customers that are not near an AT&T store have options of how they may update their 3G dependent device, including free delivery. At the end of the letter, the Senators are directed to contract Assistant Vice President Marie Long should they have any further questions.

There are two trains heading down the same tracks in opposing directions. Hopefully a switch will be thrown before there is a collision and that all of the conversions of AT&T 3G cellular transmitters may be made so that there is no loss of life-safety services.

Shane Clary, Ph.D., has more than 40 years of security and fire alarm industry experience. He serves on a number of NFPA technical committees, and is vice president of Codes and Standards Compliance for Concord, Calif.-based Bay Alarm Co.