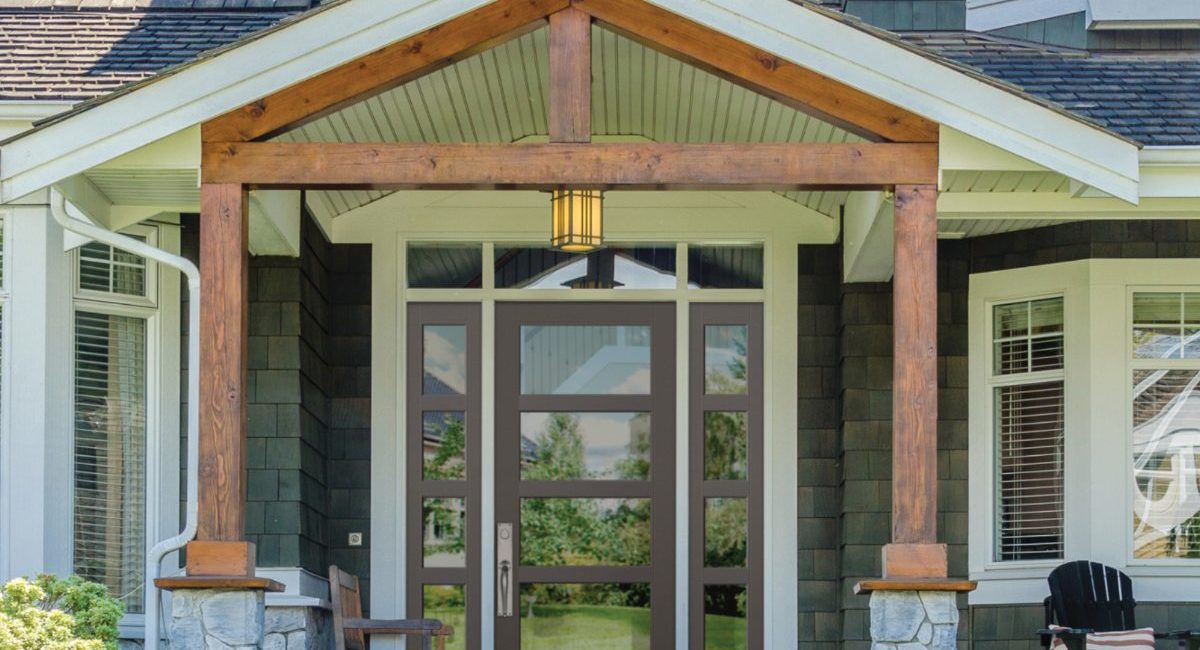 Soon, Masonite doors will have the ability to include power and internet connectivity to allow Yale smart locks to be installed. (Image courtesy of Masonite.com)

According to Masonite, this innovation marks the company’s most significant advance in research and development since the founding of the company nearly a century ago. Masonite plans to leverage the technology through relationships with Amazon Ring (Nasdaq: AMZN) and ASSA ABLOY‘s Yale Home to integrate new lifestyle and security functionality into doors that provide additional value and peace of mind for homeowners.

“We believe power and connectivity will create expanded capabilities for homeowners,” says Cory Sorice, Masonite senior vice president and chief innovation officer. “We’re pleased to build relationships with Ring and Yale to transform what people can expect their doors to do, as we continue to innovate and deliver doors that do more.”

“We’re excited to be a part of this innovative step forward in smart home connectivity,” says Jamie Siminoff, founder and chief inventor at Ring. “The seamless integration of our Ring Video Doorbell technology and the Yale smart lock into the Masonite door is an example of how we can add technology in smart ways to make customers’ homes work harder for them.” 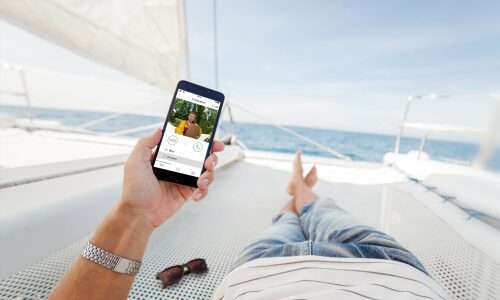 “For most people, security and peace of mind start at the front door. We’ve seen this firsthand at Yale for the last 180 years,” says Jason Williams, president of Smart Residential Group U.S., ASSA ABLOY. “As smart security rapidly evolves, it’s a logical next step for doors to become directly integrated with the technology themselves. With Masonite and Ring, we look forward to driving this innovation and helping bring about a new era of home security.”

Masonite, based in Tampa, Fla., has been making doors since 1925 when its founder William H. Mason developed a method to turn large quantities of waste wood into useful products. According to the company, its Masonite Innovation Center (MIC) in West Chicago, Ill., is the largest private research and development center in the world focused on doors and door technologies.