2020’s Safest and Most Dangerous Cities in America

A recent report by WalletHub compared over 180 U.S. cities across over 40 factors to determine the safest places to live in 2020.
Steve Karantzoulidis 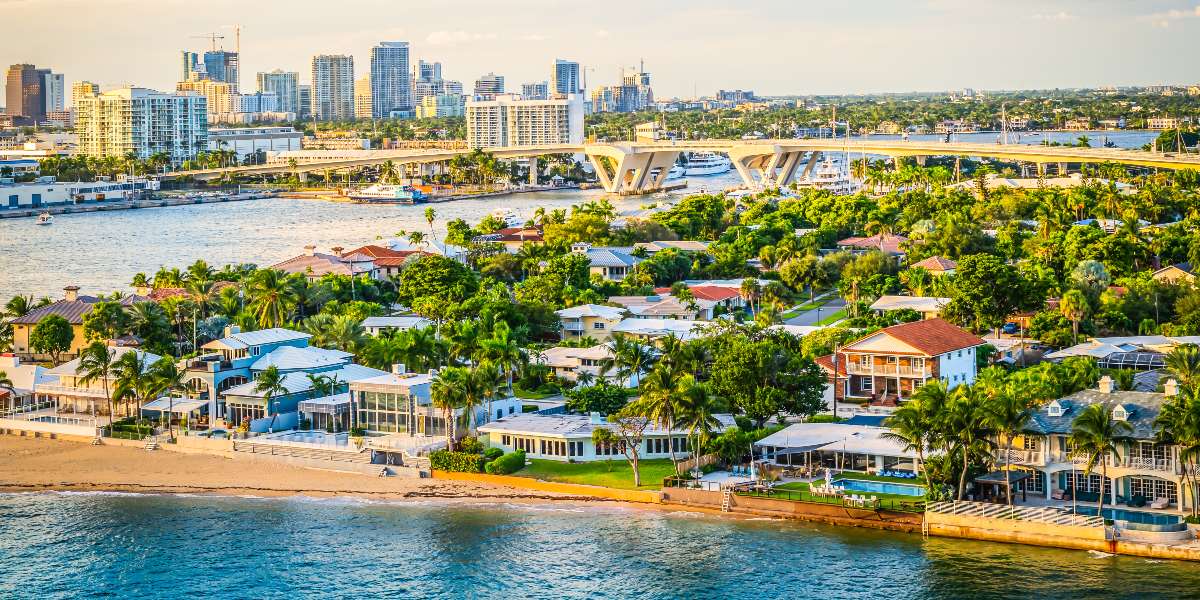 According to WalletHub, Fort Lauderdale, Fla. tops the list for this year's least safe U.S. city.

2020’s Safest and Most Dangerous Cities in America

Personal-finance website WalletHub has released this year’s edition of its annual “Safest Cities in America” report.

In order to determine its rankings, WalletHub compared more than 180 U.S. cities across 42 key metrics and three key dimensions: home and community safety, natural disaster risk, and financial safety. The methodology also includes COVID-19 cases in the past seven days per 100,000 residents.

Each metric was graded on a 100-point scale, with a score of 100 representing the highest level of safety. You can view the full details of the report and its methodology here.

The Safest Cities in America

For the third year in a row, Columbia, Md. has been named the safest city in America. South Burlington moves up from five to second place this year while Gilbert, Ariz. drops from fourth to tenth. Lewiston, Salem and Raleigh are all new to this year’s top 10 safest cities.

The Least Safe Cities in America

In general, the country’s least safe cities are in the South and Midwest. Fort Lauderdale overtook St. Louis for the title of least safe city in America. New to the bottom 10 this year is Chattanooga.

Here are some key statistics comparing the safest cities versus the least safe: 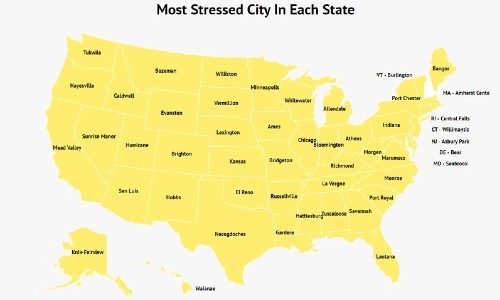 Though this data doesn’t reflect solely physical safety, integrators involved in security can look at the specific score of the personal and residential safety category to get an idea of what states are likely in need of better home security.

Be sure to check out WalletHub’s infographics related to its data here.