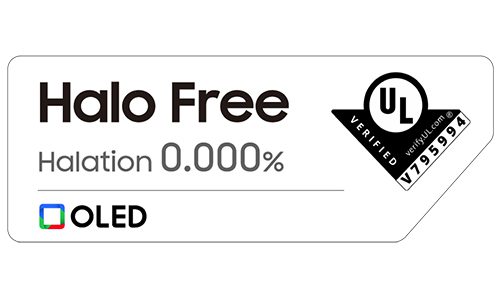 Samsung Display has announced that its OLED display for laptops has received ‘Halo Free’ verification from the global safety science leader, UL, for its glare-free and sharp picture quality.

The ‘halo’ effect that appears on OLED displays is a result of ‘light blurring,’ which occurs when the outline of a bright subject appears white on an image with sharp contrast. ‘Light blurring’ is prominent with LCD products since LCD displays can’t produce true blacks. Instead, they rely on a backlight to create the picture and often leverage ‘local dimming,’ a technology that divides the screen into zones and adjusts backlight brightness in certain areas to produce a deeper black color. However, since light is controlled by zone and not individual pixels, ‘light leakage’ can occur, where backlight appears in areas where both bright and dark colors are expressed. This causes the dimmed areas to display a hazy picture, creating the ‘halo’ phenomenon, which results in bright subjects that are blurred.

“Self-luminous OLEDs have independent pixels that light up within the image display area but turn off within other areas, which eliminates blurred lights,” says Samsung Display’s Head of Product Planning Team for Small and Medium-sized Display Division, Hojung Lee.

“Light blurring is often more noticeable as screen size increases, however OLEDs offer the best viewing solution for large-screen IT devices such as laptops and tablets.”

According to Samsung Display’s internal evaluations on ‘light blurring degree (halation),’ its self-luminous OLED showed a halation of 0.00% and no indication of light blurring, yet LCDs with ‘local dimming’ showed noticeable light blurring when tested.

When a focus group was studied watching content on OLED display screens, no light blur was observed by Samsung Display to help its development of Halo-Free OLED displays, even when measured from both 45 degree and 60 degree viewing angles. However, when testing LCD displays, light blurring increased three to eight times from a wider viewing angle as compared to a straight-on view. 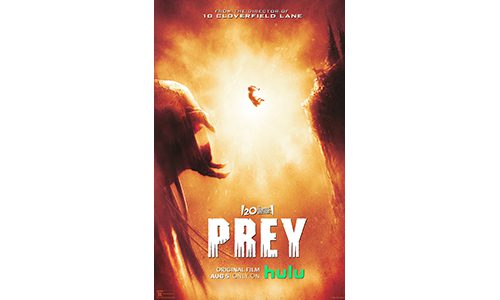 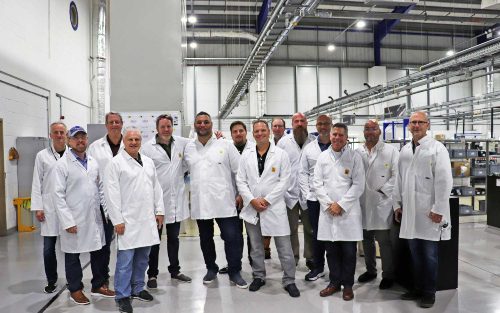