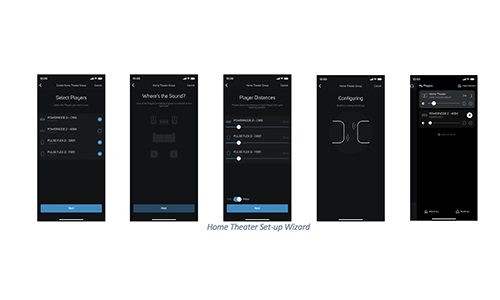 BluOS, a high-performance multiroom music management platform by Lenbrook International, has announced a number of enhancements that are now available with the release of version 3.8.

Users and integrators will be prompted to update their BluOS players in order to access the improvements, which include:

Lenbrook also points out that owners of BLUESOUND’s VAULT and NAD Masters M50.2 BluOS Enabled players will be able to rip and store MQA-CDs.

The company explains that in many countries the CD is still a popular medium for music listening. The unique way in which MQA-CDs are encoded allows them to deliver studio-quality sound in the CD format, which has never been possible previously due to space limitations inherent to the format. NAD Masters M50 and M50.2 owners will have the additional ability to decode and play back MQA content from an MQA-CD.

The versatile Bluesound POWERNODE amplifier can now be used as part of a wireless BluOS home theater setup to play true Dolby Digital surround sound. Using a POWERNODE 2i (with HDMI) or a Soundbar 2i as the primary source connected to a TV and acting as front left and right channels, rear channels can then be added by using a pair of PULSE FLEXes or another POWERNODE of any generation. Users can easily set up a home theater group with the help of an intuitive wizard in the BluOS Controller.

Lenbrook adds that another benefit of the new BluOS Version 3.8 platform is that custom integrators in the residential and commercial sectors will have greater control over their players, including expanded IR learning abilities, and the option to disable zones in key rack-mounted streaming products. 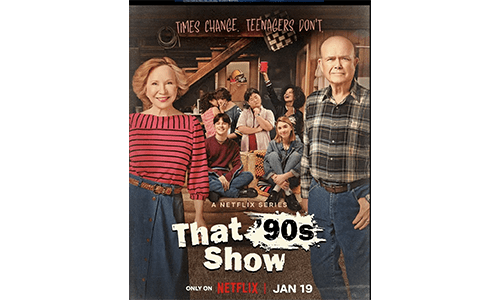 The National Association of Broadcasters (NAB) have filed this ex parte with the FCC on Jan. 25 regarding the transition to the ATSC 3.0 standard (NextGen TV), which enables broadcasters to serve their viewers in new and innovative ways. NAB asked