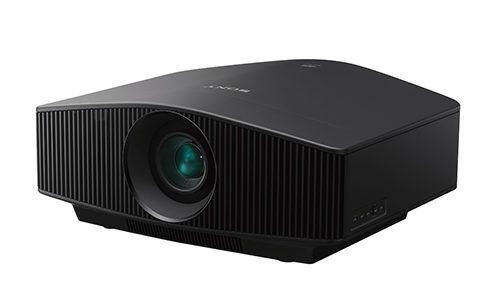 At the upcoming CEDIA Expo Virtual show Sony will debut several projection products that include the VPL-VW915ES, the VPL-VW715ES and the VPL-GTZ380.

Sitting in the middle of these new products, the VPL-VW915ES replaces the VPL-VW885ES projector, and it includes Sony‘s X1 for projector processing technologies.

Sony points out the VPL-VW915ES projector also incorporates its Digital Focus Optimizer technology that improves focus level by compensating for the optical degradation of the lens.

Additionally, the new Sony projector includes the company’s Reality Creation technology. Powered by the X1 for Projector processing technologies, Reality Creation analyzes each scene within a video to add detail and texture. Sony says the technology is capable of upscaling 2K content to a 4K resolution and it is “optimized” to reproduce “real-world” textures.