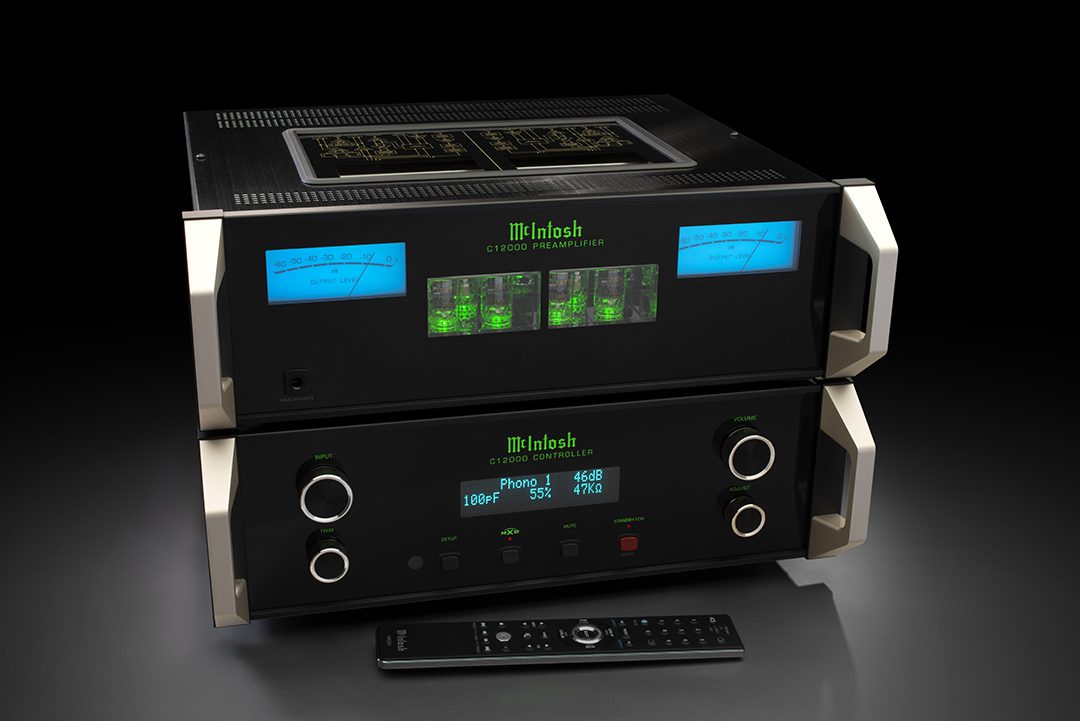 Adding a new preamplifier to its line-up of stereo and home-theater family of solutions, McIntosh has announced its C12000 preamplifier.

McIntosh says that its new preamplifier utilizes a two-chassis design that is comprised of the C12000 Controller Module and Preamplifier Module. Developed to work seamlessly when connected together, McIntosh explains the Controller unit provides power control, data ports, external control connections, along with the combination’s dual-isolated power supplies and micro-processor that controls the system.

The Preamplifier section contains a choice of audio connections and audio circuitry that’s highlighted by a dual-mono design.

According to the N.Y.-based manufacturer, the C12000 provides integrators with a total of 12 analog inputs, including six balanced, four unbalanced, and a pair of phono inputs. McIntosh notes the preamplifier also provides users with a choice of solid state and vacuum tube outputs, as well as programmable phono inputs with adjustable capacitance and resistance to provide greater flexibility when pairing the preamp to phono cartridges.

Other features built into the new McIntosh two-chassis preamplifier include RIAA equalization for the playback of records, a high-output headphone jack with the company’s Crossfeed Director (HXD), and home theater pass-thru options. 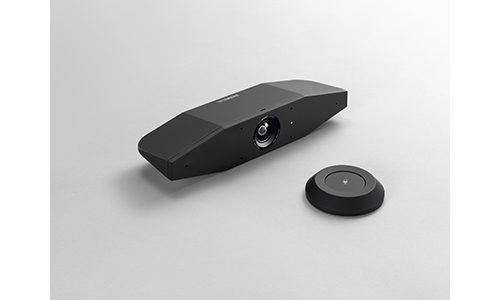 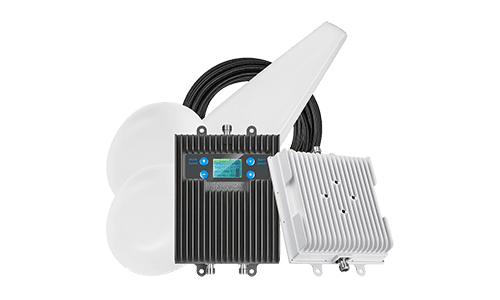 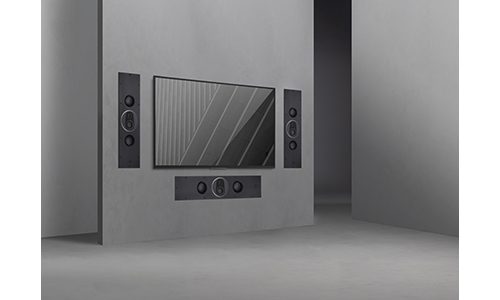 The British audio manufacturer Monitor Audio has introduced its new PL-IW 3G Platinum Series Loudspeaker. Monitor Audio states that its latest product was developed to serve as a flagship architectural loudspeaker solution for the reproduction of ste