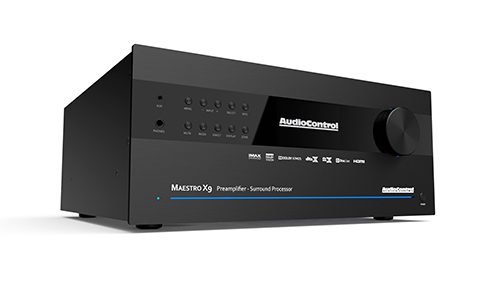 The Maestro X9 is a home theater processor that offers a number of HDMI inputs and processing such as Dolby Atmos.

The Maestro X9 is a home theater processor that offers a number of HDMI inputs and processing such as Dolby Atmos.

AudioControl has announced that its new Maestro and Concert Series of processors and AV receivers is now available.

Maestro Series Preamp/Processors: The Maestro X9 and Maestro X7 support audio configurations up to 9.1.6, and the products provide options such as seven HDMI 2.0b inputs that support 4K and HDR, and the products are certified IMAX Enhanced.

AudioControl points out that integrators have six channels of configurable outputs to support high-pass channels, additional subwoofers or height channels. With their 16 channels of outputs, and options such as Google Cast, Apple AirPlay 2, aptX Bluetooth and Wi-Fi streaming options, AudioControl states the Concert Series receivers are engineered to serve as the focal point of today’s AV systems. 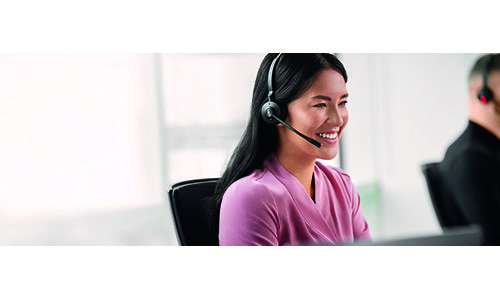 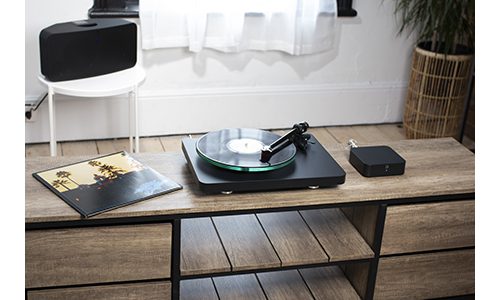