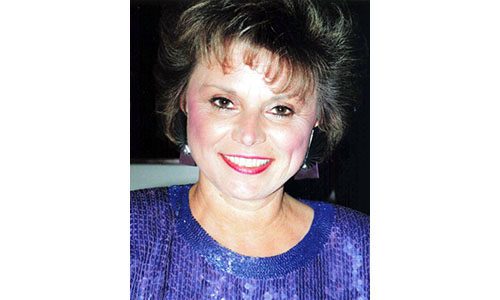 Linda Ferguson, co-founder of Western Sales and Marketing passed away on Oct. 23, 2020.

Linda Ferguson, 73, of Carlsbad Calif., passed away on Oct. 23 after a long illness.

Ferguson was the co-founder with her husband and industry legend, Doug Ferguson of Western Sales and Marketing located in Newport Beach, California.

Western Sales and Marketing was one of the most successful rep firms and distributors in the country carrying lines like Rockford Fosgate, Eclipse, McIntosh, Proton, Monster Cable, Bello, Lynnbrook, NHT, Russound and Dynamat.

Linda Ferguson started in the consumer electronics business at a time where there were very few women in leadership positions. She broke through all those stereotypes and became one of the most successful women in the history of the Consumer Electronics business.

After graduation, she married her high school sweetheart, Doug and they moved to San Diego California in 1966.

After retiring in 2005, Linda spent her time with her beloved daughter, Melissa.