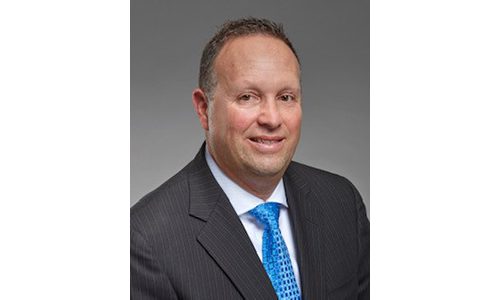 Leviton, has announced the promotion of Stuart Serota to vice president, U.S. distribution sales, with an effective start date of Dec. 2, 2019. Serota will be assuming this role that has been capably occupied by Bill Cheetham for the past nine years.

After 47 years of service to Leviton and 50 years to the electrical manufacturing and distribution industry, Cheetham has announced his retirement effective Dec. 30, 2020.

Cheetham began his career with Leviton in 1973 as a sales representative in New Orleans. He progressed through many sales manager levels, including the role of Eastern region corporate vice president. Since 2010, Cheetham has led the electrical sales team as vice president of distribution sales where he has focused on customer value creation and expansion.

“I have had the honor and pleasure of working with Bill Cheetham for more than two decades. He truly embodies what it means to be a leader, innovator and educator within our industry,” says Bill Marshall, senior vice president, distribution sales and marketing for Leviton.

“Everyone at Leviton greatly appreciates Bill’s tremendous energy and dedication.”