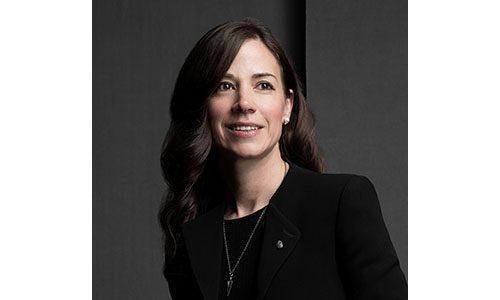 The Digital Entertainment Group (DEG) has named Poppy Crum, chief scientist at Dolby Laboratories, the 2021 recipient of the Hedy Lamarr Award for Innovation in Entertainment Technology.

DEG says the award program is in its fifth year, and it recognizes female executives in the fields of entertainment and technology who have made a significant contribution to the industry.

The industry organization states Crum is a distinguished female leader in neuroscience and technology, and she reflects DEG’s efforts to promote innovations in entertainment and technology and to recognize women who are making advancements in these fields. At Dolby, Crum is responsible for integrating neuroscience and data science into algorithm design, technology development and technology strategy. She is also an Adjunct Professor at Stanford focusing on the impact of modern technologies and immersive environments such as augmented and virtual reality on neuroplasticity and learning.

“I am thrilled to accept the Hedy Lamarr Innovation Award from DEG”, states Crum.

“This honor represents a dedication to excellence in the field of technology initiated by Hedy Lamarr that continues to be led by many outstanding women who are committed to driving advancements that enhance our world and the experiences we have in it. It is truly gratifying to be recognized among them.”

The 2021 Hedy Lamarr Achievement Award for Emerging Leaders in Entertainment Technology also honors a female college student whose studies in the fields of entertainment and technology have shown exceptional promise will be presented to Shambhavi Mishra, an undergraduate student at Carnegie-Mellon University who is double majoring in Humanities Analytics and Music Composition.

Brianna Seaburg, a communications major at the Annenberg School for Communication and Journalism at the University of Southern California (USC), was named this year’s runner up for the student award.

Austrian-American actress Lamarr was a Hollywood legend who is best known for her roles in film classics including Samson and Delilah, The Strange Woman and Tortilla Flat. She was also a lifelong inventor whose innovative work included pioneering “frequency hopping,” which became the foundation for spread spectrum technology. Conceived by Lamarr and composer George Antheil for radio guidance systems and patented in 1942, this highly secure technology resists interference and dropout, and is utilized today for a variety of cellular, Wi-Fi and Bluetooth applications. 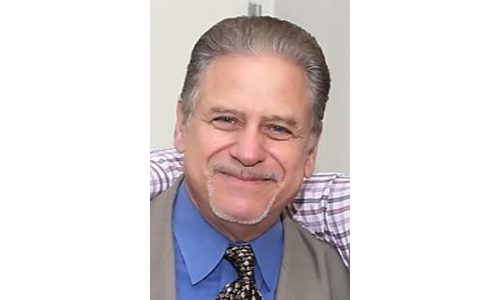 Alta Audio, a manufacturer of loudspeakers, has announced the appointment of audio industry veteran Frank Malitz to the position of director, sales and marketing. The announcement was made by Michael Levy, President, and CEO.  “From his time on th

Key Digital, a developer and manufacturer of digital video processing, video-signal distribution, collaboration and communications solutions, has announced that its Florida-based manufacturer’s rep firm covering Florida and the Caribbean, SalesForc

Alta Audio, a manufacturer of loudspeakers, has announced the appointment of audio industry veteran Frank Malitz to the position of director, sales and marketing. The announcement was made by Michael Levy, President, and CEO.  “From his time on th 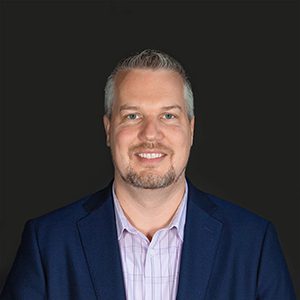