Technology Companies Should Prepare for Uptick in Cyberattacks Amid Ukraine Crisis 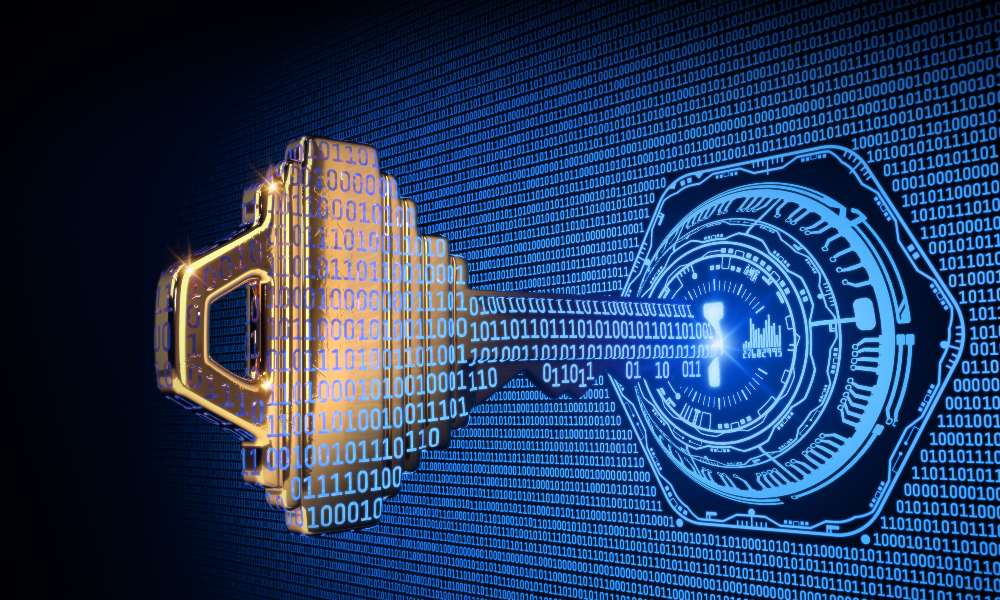 Technology Companies Should Prepare for Uptick in Cyberattacks Amid Ukraine Crisis

U.S. organizations, including technology service providers that represent attractive targets to a threat actor, are being urged to implement cybersecurity protections against cyberattacks as the Ukraine crisis unfolds.

These warnings come from the U.S. Cybersecurity and Infrastructure Security Agency (CISA) as well as private sector cybersecurity software providers like Mandiant that have raised awareness of the possibility of large-scale cyberattacks from Moscow as the Ukraine situation unfolds.

However, CompTIA, an IT industry association that counts many managed service providers among its members, has also issued a warning to technology service providers, calling on them to take immediate steps to review and upgrade their cybersecurity defenses.

“While we do not have any information to indicate any specific threat, we believe that we all need to be in a significantly heightened state of alert,” says MJ Shoer, chief community officer for CompTIA and executive director of the CompTIA ISAO. “We urge technology companies to elevate the monitoring of their networks, as well as those of their customers and partners for any sign of suspicious activity.”

The organization calls on service providers to prepare for attacks on corporate/ networks, customer networks, networks of suppliers and partners, critical infrastructure and platforms used by individual citizens.

According to news reports, Russia has amassed over 100,000 troops near the Ukrainian border and could be preparing to invade its neighbor. While military action has yet to unfold, Ukraine has already suffered cyberattacks in recent weeks, including a malware campaign masquerading as ransomware and DDoS attacks that temporarily knocked some government and banking websites offline.

As high-level discussions between Russia and the west continue, cybersecurity experts say organizations should expect to see more cyberattacks.

If the West responds to an armed conflict with Ukraine, the risk of Russia conducting cyberattacks will increase, Joyce writes. These potential attacks may manifest as supply chain compromises designed to gain access to multiple network simultaneously, similar to the SolarWinds Orion compromise.

“Many of the same steps defenders might take to harden their networks against ransomware crime will serve to prepare them from a determined state actor, if they take them now,” Joyce writes.

Despite those potential threats, Joyce cautions against panic, saying that the real target of cyberattacks is our perceptions. 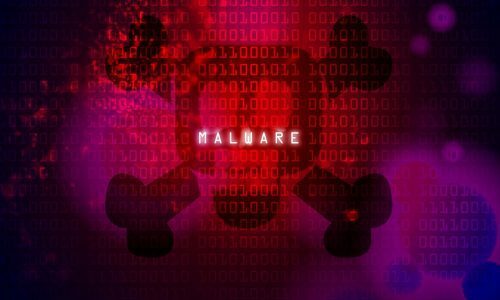 “The purpose of these cyberattacks is not simply to wipe hard drives or turn out the lights, but to frighten those who cannot help but notice,” Joyce writes. “The audience of these attacks is broad, but it is also empowered to determine how effective they are. While these incidents can be quite serious for many, we must remain mindful of their limitations. We only do the adversary a service by overestimating their reach.”

Meanwhile, cybersecurity giant CrowdStrike says in a blog that while cyberattacks against Russia’s adversaries during this crisis can’t be discounted, they are unlikely due to the potential for global escalation.

“However, the incidental targeting of international businesses operating within Ukraine may be used by Russian-nexus adversaries to dissuade business operations and investment and destabilize the local economy,” the company said.

In addition to Mandiant, CrowdStrike and several other high-profile cybersecurity providers advising customers to harden networks, CISA issued an advisory this week urging U.S. organizations to take steps now to harden its networks. The advisory includes several recommendations for preparing for a cyberattack and responding to one, as well as other CISA resources, including its catalog of known exploited vulnerabilities.

Here are CISA’s recommendations, in its entirety:

Reduce the likelihood of a damaging cyber intrusion

Maximize the organization’s resilience to a destructive cyber incident

A version of this article originally appeared on our sister publication MyTechDecision‘s website.