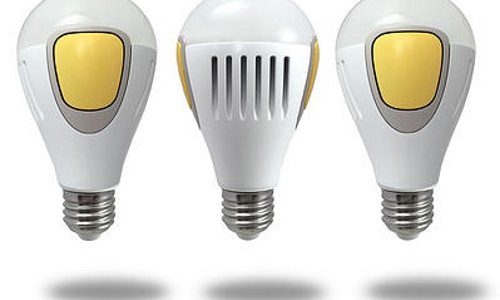 BeON Home's smart light bulbs learned the occupancy patterns of the homeowners, and also illuminated differently after the doorbell rang or the fire alarm activated using its built-in listening ability.

BeON Home decided to wind down operations earlier this year, according to the Boston Business Journal.

“We developed a nice product that fit a need and that our customers enjoyed,” the company’s CEO and co-founder Alexei Erchak told the journal in an email. “However, we were unable to raise the necessary capital to scale and expand our product line. Smart home is a tough space.”

BeOn’s LED bulbs, which were bundled in a package of three for $199, light up like normal bulbs and work with existing wall switches. The bulb’s “learning” features enable it to learn and replay lighting patterns while the homeowner is away so it appears like the home is occupied.

The system included a bulb and outlet modules, and was setup through a mobile app or the wall switch. The bulbs not only learned lighting patterns, but also “listened” for things like the doorbell—and would illuminate accordingly. The listening feature also enables it to react to a fire alarm, lighting up the house in case of a late-night emergency.

Other features of the bulb include built-in rechargeable batteries in case of a power outage, 800 lumens of soft white LED light output, and night-light features. The module has Bluetooth Low Energy connectivity, a microphone, a processor, and a rechargeable battery.

The company launched in 2014, raising $100,000 via Kickstarter. In February 2016, it raised an additional round of $2.9 million in capital led by investment company Jopeko, LLC.